What Will The Baby Harley-Davidson Have To Offer?

This will be Harley-Davidson’s most affordable bike 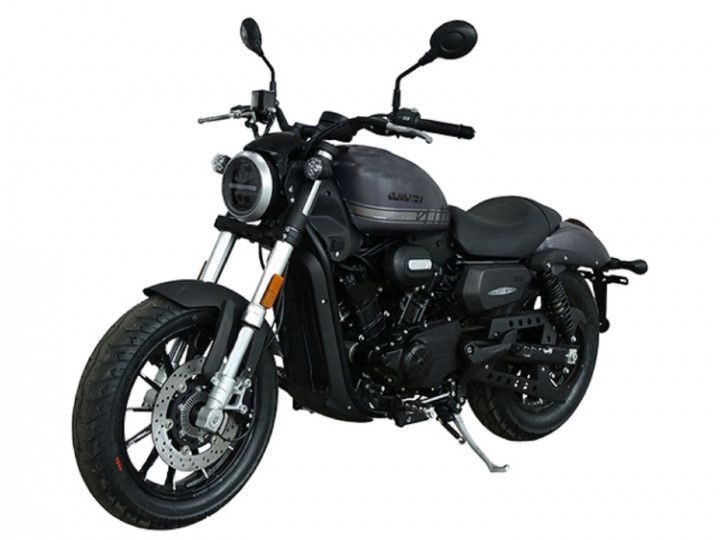 When we talk about the 300cc to 400cc category of motorcycles, every manufacturer wants a piece of it. Similarly, Harley-Davidson, along with Qianjiang Motors from China, is developing its own 300cc cruiser. So, what can we expect from the upcoming baby Harley?

Back when the bike was merely a sketch on a piece of paper, it was supposed to be based on the Benelli TNT 300. Since Harley Davidson “rewired” its plans, the new bike will now sport a cruiser stance, somewhat similar to the Iron 883, and inherit the Harley-Davidson characteristics. A round headlight, metal bodywork, low seat height, and a pair of loud pipes are all true to the Milwaukee-based brand’s DNA.

On the feature front, Harley-Davidson will equip the 300cc cruiser with LED lights all around and a digital instrument cluster.

The baby Harley-Davidson will be powered by a 296cc V-Twin engine and make around 30PS of power. For its laidback character, expect the motor to have long strokes with a lazy spread of power. The bike is expected to tip the scale at 165kg, which should translate to easy manoeuvring.

Its suspension includes a USD fork and a monoshock setup while stopping power will come from disc brakes at both ends with dual-channel ABS as standard. This 300cc cruiser sits on a 16-inch front wheel and a smaller 15-inch rear wheel.

Pricing and Availability
The last bit is sort of bittersweet. The good news is Harley Davidson will price the bike around Rs 3-3.50 lakh, but the sad part is it won’t be coming to India. However, the American brand is working along with Hero Motocorp for an affordable solution for the country.

As for Harley-Davidson’s current to-do list, it includes the Pan America 1250 and the Custom 1250 launch in India.