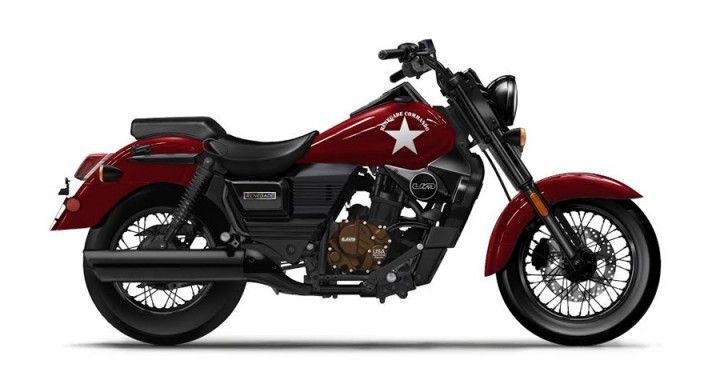 UM Lohia Two Wheelers has announced that it will be passing on the GST (Goods and Services Tax) benefits to its customers. GST will officially come into effect from July 1st, 2017, in India. According to the new GST tax structure bikes below the displacement of 350cc will be charged 28 per cent as opposed to the current 30 per cent. Bikes above 350cc displacement will be charged 31 per cent GST. Since its bikes are powered by a 280cc engine, UM Motorcycles has reduced the price for the Renegade Renegade Sports S by up to Rs 4,199 while prices of the Renegade Commando have been deducted up to Rs 5,684. The price reduction will vary from state to state given the varied tax structure. The price for the Renegade Sports S is Rs 1.78 lakh while that for the Renegade Commando is Rs 1.84 lakh (both prices are ex-showroom, Delhi).

Speaking about the GST benefit, Rajeev Mishra, CEO, UM Lohia Two Wheelers, said, “UM Motorcycles welcomes the Goods and Services Tax (GST) initiative by the Government of India. We believe that it will benefit the economy overall and thus our customers too. We have decided to pre-emptively extend benefits before the GST is implemented. We are committed to delivering customer satisfaction and giving authentic, pure motorcycling experience to our community and consumers.”

Bajaj Auto was the first two-wheeler manufacturer in India to pass on the GST benefits to customers and earlier this week Royal Enfield had also announced the same. UM Motorcycles’ Indian portfolio consists of two cruiser bikes – the Renegade Commando and Renegade Sport S. The Commando follows a more cruiser styling while the UM Renegade Sport S has a more power cruiser kind of styling which has been inspired from the Suzuki Intruder. Both the bikes are powered by identical 280cc, single-cylinder motors developing 25PS at 8,000rpm and peak torque of 23Nm at 7,000rpm. UM will be soon updating both its motorcycles with ABS technology and it competes against the Royal Enfield Thunderbird 350 and Classic 350.