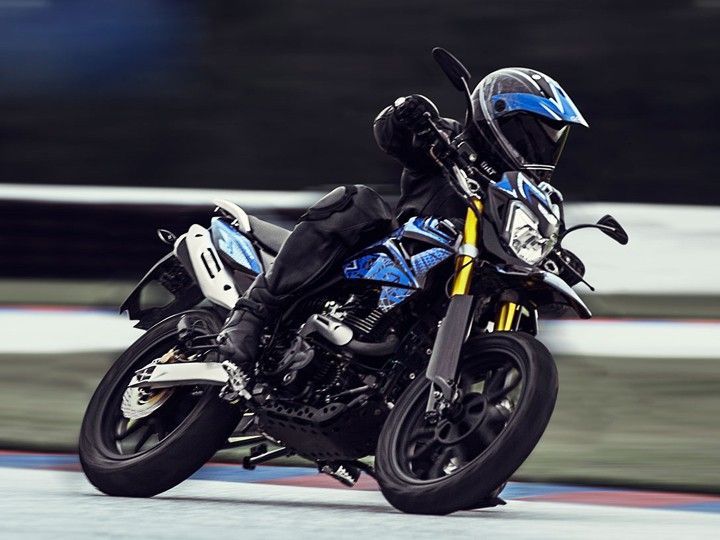 UM Motorcycles which made its foray into the Indian market at the 2016 Auto Expo has big plans for the Indian market. The American bikemaker had first showcased its products at the 2014 edition of Auto Expo but its plan to enter our two-wheeler market got delayed by two years. To make up for the lost time, UM India director Rajeev Mishra told reporters that it plans to launch two more bike by end of this financial year. According to Mishra the first launch will be the 300cc displacement Commando Classic by Diwali this year and it is also in the works of launching a new 400cc bike. Details regarding the 400cc bike are limited but it is expected to be a cruiser bike. The other bike in question is a 200cc motorcycle which we predict will be a dual-purpose machine like the Royal Enfield Himalayan.

The cruiser market in India is dominated by Royal Enfield and UM Motorcycles plans to eat into its shares. Currently two UM offerings on sale in the Indian market  - Renegade Commando and Renegade Sports, both in the 300-cc segment and carry a sticker price of Rs 1.49 lakh and Rs 1.59 lakh, respectively (ex-showroom Delhi). UM Motorcycles already has a dealership network of 50 around the country which it plans to further expand by end of the year. UM officials also said that deliveries for 3,000 motorcycles will commence by end of August. UM Limited is a 50:50 joint venture between UM International and with Delhi-based Lohia Auto Industries which has a plant in Uttarakhand to manufacture the cruiser bikes.