Comes with discreet Union Jack First Edition insignia inside out 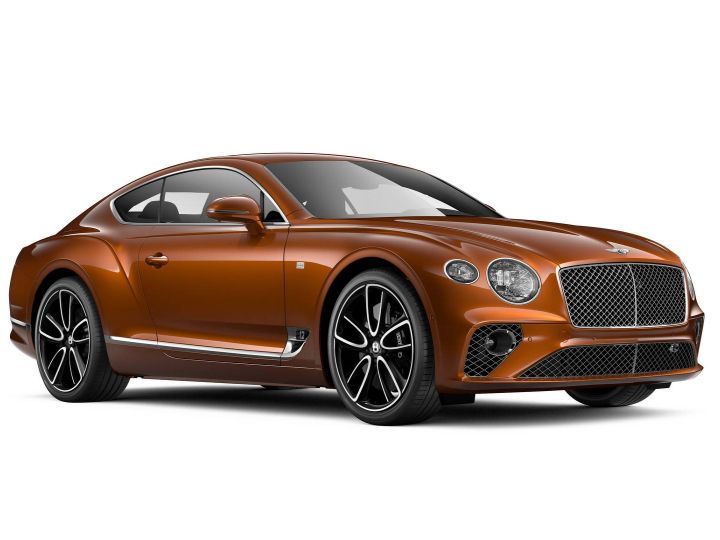 There is always a sense of excitement when the biggies in the automotive business bring out special editions of their super-expensive models. This time around it is Bentley that has taken the wraps off the Continental GT First Edition. As you’d expect, it looks just as spectacular as the regular model and then some.

The potential customers would definitely care more about the X-factor on the inside than how different it is from the standard version on the outside. First up is the uniquely gorgeous Bentley Rotating Display. It has been engineered for the driver to switch between three different settings to suit the mood. Owners will be able to choose whether they want to see the 12.3-inch touchscreen display or switch to the traditional three-dial analogue units. When the engine is off, the veneer-only face is displayed which seamlessly blends with the wooden panels on the dashboard.

The veneer business doesn’t end there. Customers can choose from one of the four dual veneers available for the dashboard fascia. The wood options include Tamo Ash, Liquid Amber, Dark Stained Madrona and Dark Fiddleback Eucalyptus. The last one is surely a mouthful and a half. Anyway, whatever veneer option you opt for, it will be combined with Grand Black, which is exclusive to the First Edition. Speaking of exclusive, the backlit sills with “Bentley” lettering and bespoke 22-inch alloy wheels give the Continental GT a distinctive appeal.

Although Bentley Motors is owned by Volkswagen, it seems that the queen herself ordered to make the Bentley feel more in-tune with the ‘Englishers’. What did Bentley do? Well, it added some Union Jacks to the recipe. So, there are a couple on the front fenders and one on the dashboard, right in front of the passenger seat. There are also diamond-in-diamond quilt pattern on the seats, door panels and rear quarter panels, all featuring a unique contrast stitch which is again, exclusive to the First Edition.

Some of the otherwise optional features like park assist, pedestrian warning and traffic signal recognition have been added to the First Edition’s standard kitty. However, Bentley will charge you extra to replace the standard 650-watt sound system with a Bang & Olufsen 1,500-watt one or a more dearer 2,200-watt Naim system. Expect the First Edition to be limited in number. Yeah, we can’t tell you what that number is because Bentley hasn’t revealed it yet.