The Bajaj Platina gets a new entry-level variant in the form of the Platina ES Spoke, while the Bajaj CT100 gets a new top-spec variant called the CT100 ES Alloy 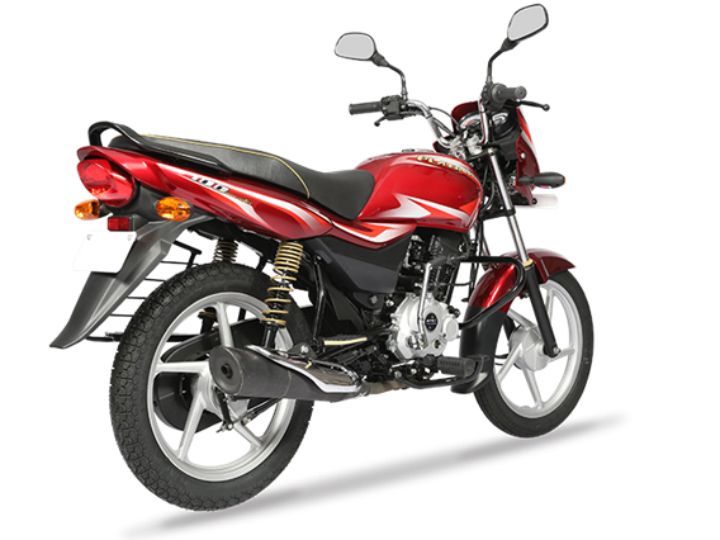 Bajaj Auto has expanded the Platina and CT100 commuter range of motorcycles. The Chakan based two-wheeler giant has silently added new variants to the Bajaj Platina and Bajaj CT100 range. The Platina now has a new variant called the “ES Spoke” which, as the name suggests, gets spoke wheels instead of alloy wheels and will be the new entry-level variant of the Platina. The Bajaj Platina “ES Spoke” has been priced at Rs 42,650. Mechanically and cosmetically, the new model remains identical and gets the same 102cc, air-cooled motor developing 8.1PS and 8.6Nm of peak torque. The Bajaj Platina ES Alloy carries a price tag of Rs 45,638 (all prices mentioned are ex-showroom, Delhi).

As far as the Bajaj CT100 is concerned, the commuter bike now gets a new top-end variant which has been christened as Bajaj CT100 “ES Alloy”. This expands the CT100 family to four variants. The new CT100 ES Alloy has been priced at Rs 41,997. The CT100 spoke variant retails at Rs 35,181, while the CT100 costs Rs 38,637. The base version, the Bajaj CT100B is the cheapest Bajaj motorcycle on sale at Rs 32,653 (all prices are ex-showroom, Delhi). The strategy of adding variants to its commuter range can be seen as a move by Bajaj Auto to offer more options for its commuter bike buyers as it is an extremely price sensitive segment while also being the highest contributor to overall two-wheeler sales. Cosmetically, the new CT100 ES Alloy looks similar to its sibling, barring the new alloy wheels and it also gets electric start as standard.