The manufacturer claims to offer a segment best 99.1 kmpl mileage with a two-year warranty 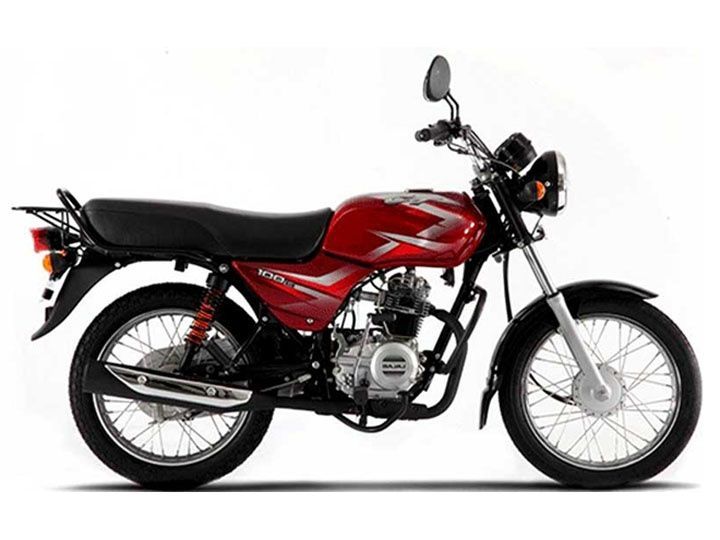 After launching the INS Vikrant memorial bike, the V15, earlier this month, Bajaj has now launched a new commuter bike, Bajaj CT100B, at a sticker price of 30,990 (ex-showroom Delhi), which it claims to be the best ever price in the industry. For this segment, it also boasts of an impressive 99.1 kmpl fuel efficiency and a two-year warranty for its target audience.

On the outside, the bike seems to have undergone a little bit of a makeover. It has lost the bikini fairing on the front which has been replaced by a round headlamp. Making it look even more like the Boxer is the flat seat that Bajaj claims to be thick and comfortable. The rear grab rail comes with a coat of black powder, not adding much to the aesthetics of the bike.

Powering the bike is the same 99cc engine from the CT100 that churns out 8.2PS. However, it has been imparted certain improvements to considerably enhance the fuel efficiency to a striking 99.1 kmpl.

On the occasion of the launch, President – Motorcycles Business, Bajaj Auto Ltd Eric Vas, said, “With the CT100B, Customers can enjoy the pleasure of owning a new bike rather than compromise by searching for a second hand bike,” and added, “The CT100 is one of the most successful entry level 100cc bikes in India selling over 5 lakh bikes in the 12 months since its launch last February. We are confident of attracting more customers to the CT100 family.”

Despite not participating in the ongoing 2016 Auto Expo, Bajaj Auto has managed to keep the industry abuzz with a couple of launches within the course of 10 days. With the new TVS Victor and Hero Hero Splendor iSmart 110 also staking a claim in this segment this year, it will be interesting to see how the new Bajaj commuter fairs at its really affordable pricing. The CT100 B, available in four colours, is now up for grabs across dealerships in India.