How 'Strong' Is The Maruti Swift's Hybrid System Compared To The Brezza's Mild One? We Explain 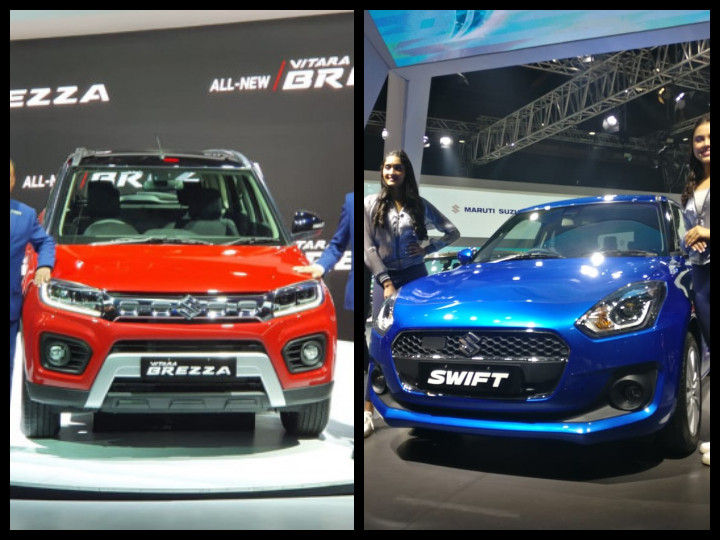 Maruti Suzuki has revealed its Mission Green Million strategy at Auto Expo 2020, stating that it’ll be focusing on CNG, mild-hybrid, strong hybrid and electric cars. One Maruti that caught our eyes at the expo was the Swift Hybrid, which utilises a 48V mild hybrid system that’s far superior to the 12V system found in its cars. What’s the difference between the two units and how do they function? Let’s find out.

First a look at the detailed spec sheet:

The Maruti Suzuki Swift hybrid utilises the tried and tested 1.2-litre petrol that develops 90PS and 118Nm, paired to an all-electric motor that puts out 13PS of power and 30Nm of torque. Combined, the powertrain is capable of developing 104PS and 148Nm.

Just like a proper hybrid, the Swift hybrid is capable of running on pure electric power and packs in start-stop functionality and torque boost function. It also comes with a brake re-generation function which recuperates the energy into the battery pack during deceleration.

Maruti Suzuki India’s hybrid cars run on a 12V mild hybrid system, which can’t run on pure electric power like the Swift. However, it comes with functions like torque boost and start stop function, aiding fuel efficiency. That said, Suzuki’s mild hybrid system is nowhere close to the strong hybrid system. The Maruti Suzuki Dualjet does 23.87 kmpl which is paltry when compared to the Swift’s 32kmpl figure (as per Japanese test cycle).

Currently, the Swift hybrid is on sale in the Japanese market. Considering Maruti’s Mission Green Million strategy, the carmaker could launch the Swift hybrid in the Indian market soon. For a closer look at it, read our detailed unveil story of the clean and green Swift.