Both variants fall between the base 300 d and the top-spec 400 d Hip Hop Edition. 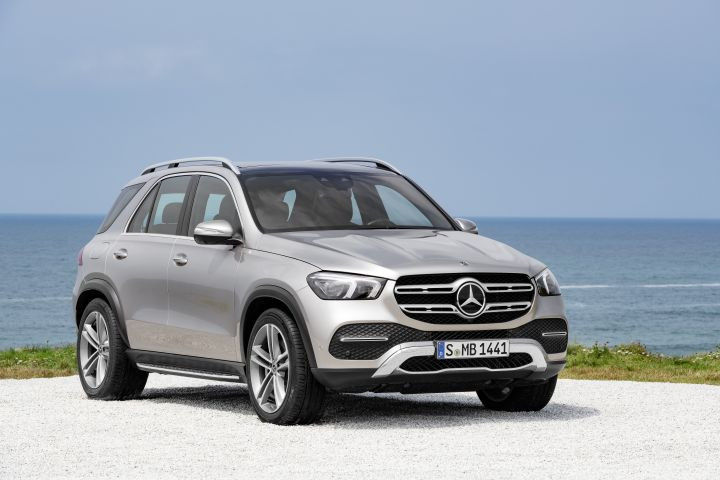 Before the introduction of the 450 petrol variant, the GLE competed against the likes of the  Audi Q7 and BMW X5 in the Indian market. Now, it will also take on the likes of the Range Rover Sport, the Discovery, and the Volvo XC90.