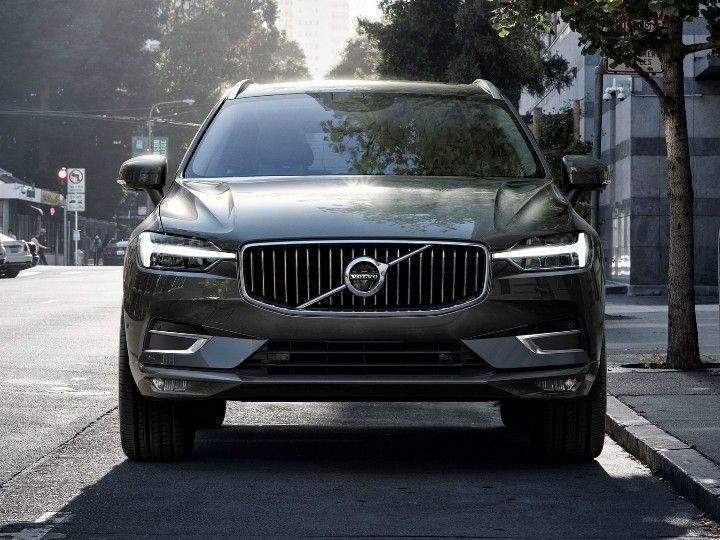 If you are a Volvo fanatic, 2017 is a good year for you. In the first half itself the Swedish carmaker has launched the performance-focused S60 Polestar at a killer price and announced that it will be setting up shop in the country for passenger vehicles as well. While speaking to Zigwheels at the launch of a new dealership in Pune, Tom von Bonsdorff, the Managing Director at Volvo Cars India confirmed that the all-new Volvo XC60 will enter the country late this year or early next year.

The all-new XC60 SUV was unveiled in March this year and is based on the Volvo Scalable Product Architecture (SPA platform) which also underpins the new XC90 SUV and S90 sedan. This point, though not much interesting, is highly relevant as Volvo has decided to assemble cars based on their modular SPA platform in India, first of which will be the XC90. The first locally assembled XC90 is expected to roll off the production line by the end of this year. The all-new XC60 could also be assembled in the country at a later stage. The second car expected to get local assembly remains the S90.

Apart from this, Volvo has also confirmed that the XC40 SUV, whose concept avatar made its debut last year, will also make its world debut mid next year and the India debut late next year. Based on the Compact Modular Architecture (CMA) from Volvo, this new baby SUV will rival the likes of the BMW X1 and the Audi Q3. Also, Volvo is planning to come up with an all-new, all-electric car which will also be based on the Compact Modular Architecture (CMA) platform in 2019, and Volvo has plans to launch this in India. That said, this won't happen any time before 2020.

If Volvo is able to follow through with these plans, its position in the market could get a major boost. Volvo cars, though CBU, are already well priced. The XC40 could be a huge success in the marker as the fan base of SUVs keep getting bigger, with the electric car in 2020 leading the charge for a greener tomorrow.