All set to be launched on October 28, here’s everything you need to know about the upcoming Pulsar 250F

[UPDATE: Bajaj has launched the Pulsar F250 and the N250 in India at Rs 1.40 lakh and Rs 1.38 lakh respectively. For more details on the specifications, availability and features, head to our launch story.] 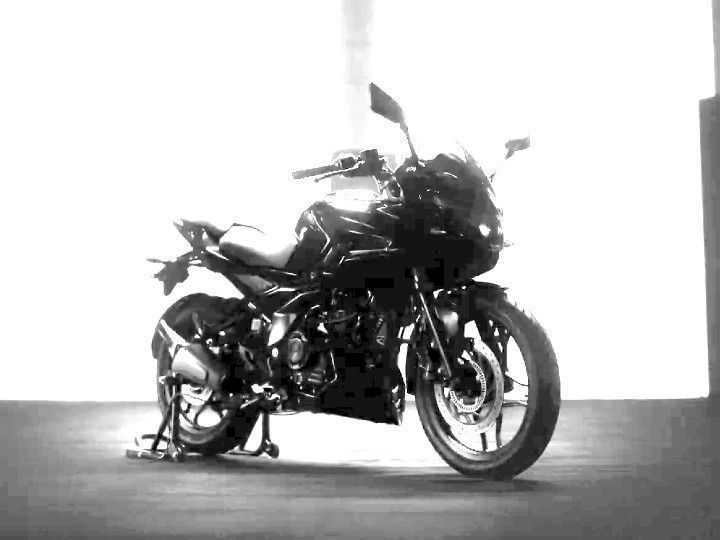 Bajaj recently teased the Pulsar 250F for the first time ahead of its official launch on October 28. The teaser video shows quite a few aspects of the upcoming motorcycle, and here’s everything you need to know about the biggest Pulsar yet:

The Bajaj Pulsar 250F continues with the same semi-faired setup as its predecessor, the Pulsar 220F. This isn’t necessarily a bad thing, as the Pulsar 220F’s unique styling coupled with its potent dynamics won the hearts of several Pulsar enthusiasts.

But to make sure the motorcycle feels modern, Bajaj has tweaked it slightly with a sharper fairing and bodywork. The fuel tank and tank extensions look a lot more chiselled, and they go quite well with the sharp LED DRLs and LED projector headlamp. At the rear, the split LED tail lamp is also more angular compared to the twin parallel lines-like units in the Pulsar 220F. Unlike the large end-can in its predecessor, the Pulsar 250F comes with a stubby exhaust. Going by the test mules, it will be similar to the dual-exit unit in the Bajaj Dominar range.

The teaser also shows the silhouette of the instrument cluster, and we reckon it’s a fully digital unit. We hope Bajaj offers smartphone connectivity with turn-by-turn navigation, which seems to be the norm for most modern motorcycles. If Bajaj indeed provides it, it’ll be the first motorcycle from the bike maker to have the feature.

The teaser clearly shows the engine fins. This, coupled with the spy shot images, proves the motorcycle will be powered by an air-oil-cooled single-cylinder engine, likely with a displacement of around 249-250cc. It’ll be more powerful than the 220cc, 20.4PS/18.55Nm-producing heart of its predecessor. Expect the bike to have a five-speed transmission. This, coupled with the air-cooled engine, should allow for competitive pricing.

The motorcycle appears to have a perimeter frame linked to a telescopic front fork and a rear monoshock. This will be the first in the standard Pulsar range to come with a monoshock at the rear. The alloy wheel design looks similar to the Pulsar NS200 / RS200. Even the disc brakes at both ends seem to have been borrowed from the liquid-cooled twins. Such part sharing should go a long way in keeping costs in check.

Thanks to the part-sharing and not-so-sophisticated engine, Bajaj might just price it around the same mark as the Pulsar 220F, or perhaps even undercut it. After all, the Pulsar 220F costs Rs 1.32 lakh (ex-showroom Delhi), which is by itself pretty expensive for an outdated motorcycle. You can read a more in-depth price analysis here.

The upcoming motorcycle will go up against the Yamaha FZ25, Suzuki Gixxer, and the upcoming TVS Retron. In fact, the Retron was spotted testing for the first time, and you can check out our exclusive report on what the bike will pack.