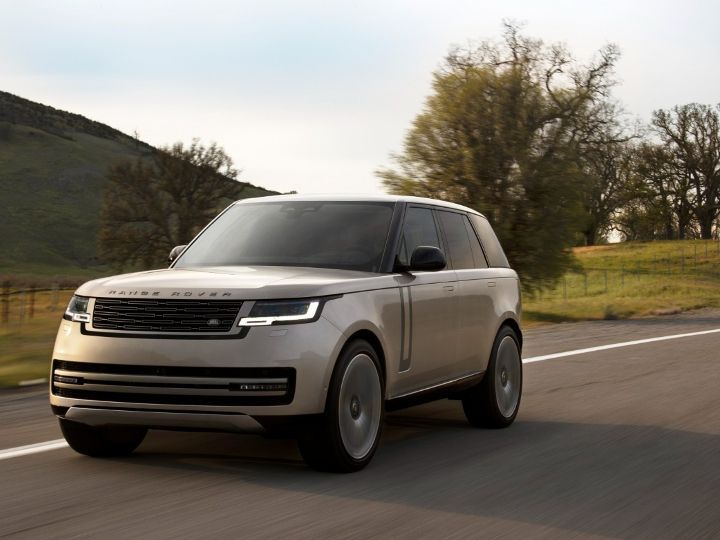 Land Rover kicked off 2022 by opening bookings for none other than the next-gen 2022 Range Rover in India, and now, the carmaker has commenced customer deliveries of the flagship SUV across the country.

The 2022 Range Rover is priced from Rs 2.38 crore to Rs 3.51 crore (ex-showroom) with a plethora of options which include four broad trims: SE, HSE, Autobiography, and First Edition (based on Autobiography and limited to the first year of production). Also, the carmaker has revealed prices of the 3-litre six-cylinder petrol variants as well as the seven-seater variants.

Here’s a detailed look at the variant-wise prices:

So what’s new in the Range Rover? For starters, the SUV’s a lot smoother and cleaner than before despite the base look remaining largely identical. The changes that can be seen include new bumpers, a revised grille insert with a rectangular air intake, flush-fitting door handles, as well as a heavily overhauled rear featuring vertically stacked connected LED tail lamps. It can be specced in either standard or long wheelbase setups.

Inside, the SUV can be availed in 5-, 6-, and 7-seater options. Being a flagship SUV, it is filled to the brim with features including a 13.1-inch Pivi Pro infotainment system, four-zone climate control, a 1300W Meridian sound system, a digital driver’s display, all-wheel steering, adaptive Matrix LED headlights and an electronic air suspension.

Under the hood there’s three engines you can choose from in India. They include 3-litre petrol and diesel engines as well as a BMW-sourced 4.4-litre twin-turbo V8. All three have an 8-speed automatic gearbox distributing all that grunt to all four wheels.

The 2022 Range Rover has plenty of competition when it comes to flagship SUVs in India as it takes on the Bentley Bentayga, Mercedes-Maybach GLS, and the Rolls Royce Cullinan. 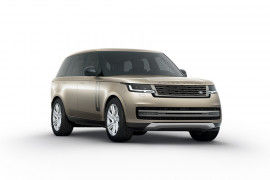 All Comparisons of Range Rover