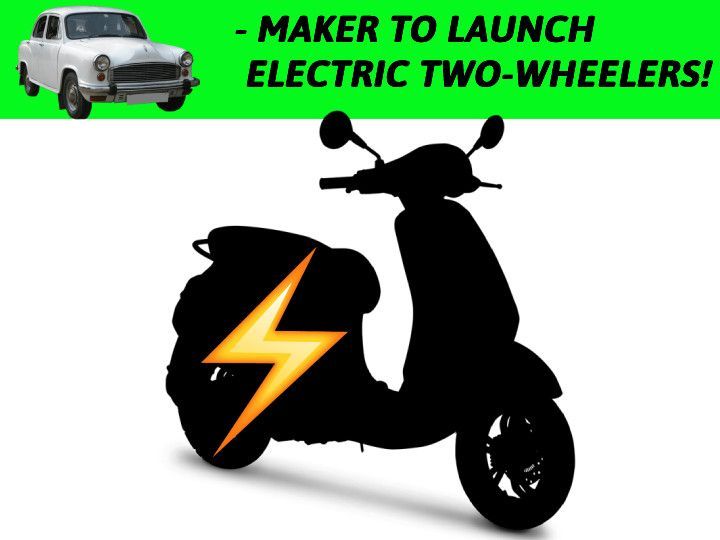 The Hindustan Ambassador was one of the longest running production cars in the world, being in the market right from 1956 all the way to 2014. Sadly, the stringent emission norms killed off the iconic car, and the company was soon forgotten as it did not have anything else to offer in the Indian market. However, the bells haven’t tolled yet, as the company is all set to make a comeback. Hindustan Motors (HM) has signed a Memorandum of Understanding (MoU) with a not-yet-revealed European company to make EVs.

A proper agreement will reportedly be signed next year, and according to Hindustan Motors director Uttam Bose, the company’s now defunct plant in Uttarpara plant spread across 90 acres, near Kolkata, will start making electric two-wheelers before moving on to cars. Bose also revealed that the investment for the joint venture would be around Rs 600 crore, with the exact details to be revealed in a year. Hindustan Motors has plenty of land, and will be remodelling parts of the plant, and will also be providing the space along with funds. This will be complemented by more funds and tech by the European company. HM will also make use of its distributor contacts to ensure the reborn brand has good reach.

While the Ambassador brand is owned by Citroen, it's Hindustan Motors that is looking to make EVs. Expect the first of the electric two-wheelers from the reborn brand to be an electric scooter, possibly with a retro design to cash in on the Ambassador’s legacy. Developing electric scooters are more straightforward than electric motorcycles in India as the range expected from it is a lot less, and the market is also more conducive to e-scooters than e-bikes in terms of demand and supply. That said, the final product is still a long way off as the companies are still only in talks.

Expect a more concrete announcement next year, and the production-spec e-scooter could be launched in early 2025. Even though HM will be late to the party, it will have the advantage of the strong brand recall, which will set it apart from its competitors. Exciting times indeed!