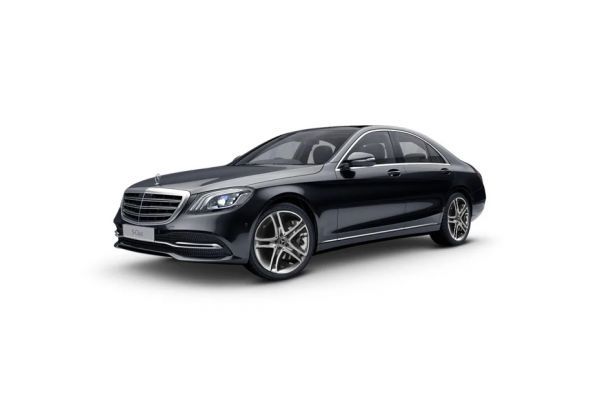 More spy footage of Mercedes’s upcoming S-Class being tested in a camo wrap on the streets of Europe has surfaced online. The S-Class is still heavily camouflaged like in earlier spy shots, but a key highlight of the new S-Class images is the pop-up door handles, which too were completely covered this time around.

On the inside, the next-gen S-Class is expected to receive a Tesla-esque interior overhaul. Key highlights include a huge centre console with access to almost all the features of the car, including the infotainment system climate control and more. Other expected features include the MBUX system from Mercedes, different cabin trims and more.

The 2020 S-Class is expected to make its international debut some time next year with an India launch expected to happen soon after. It is expected to be priced at a premium over its predecessor. Further details on the sedan might only be revealed once its debut is a few months away.

The mileage of Mercedes-Benz S-Class ranges from 7.81 kmpl to 13.5 kmpl. In automatic, the claimed ARAI mileage of S-Class Petrol is 7.81 kmpl and for the S-Class Diesel is 13.5 kmpl.
View User Reported Mileage