The facelifted Kwid comes with a handful of premium elements 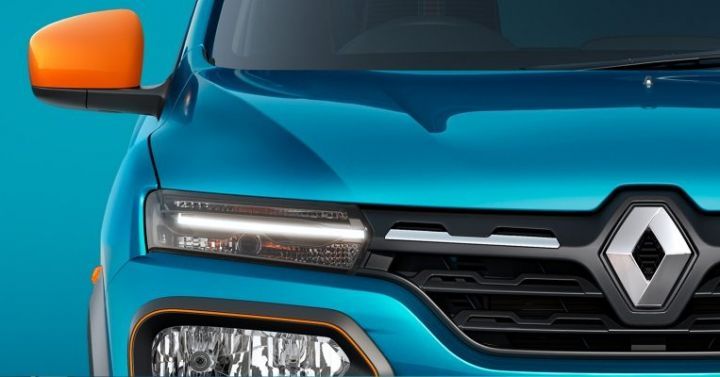 Visually, the facelifted Kwid borrows plenty of elements from its electric cousin, the City K-ZE. The front end is dominated by the familiar Renault grille flanked by split headlamps. The top section features LED DRLs and indicators while the lower section houses the dual-barrel halogen headlamps. Earlier spy shots have revealed that changes to the profile are limited to restyled wheels while the rear tail lamps are new and feature LED elements.

Inside, the Kwid facelift will borrow bits like the digital dials, steering wheel and infotainment system from the Triber. Expected features in the Kwid include rear power windows, and active keyless entry. Other features like the touchscreen infotainment system with Android Auto and Apple CarPlay, multi-info display, manual HVAC, front power windows are also expected to be carried over.

Under the hood the Kwid facelift will continue with the 0.8-litre and 1.0-litre engine options, but updated to be BS6-ready. The 0.8-litre develops 54PS and 72Nm while the larger 1.0-litre engine develops 68PS and 91Nm. Transmission options for both engines are likely to remain unchanged. That means both engines can be had with a 5-speed manual gearbox while the AMT will be restricted to the 1.0-litre unit only.

The Kwid is currently priced from Rs 2.76 lakh to Rs 4.76 lakh (ex-showroom Delhi). When launched in October, the new version will take on the Datsun redi-GO and the recently revealed Maruti Suzuki S-Presso. Stay tuned for a detailed comparison report of these entry-level hatchbacks. 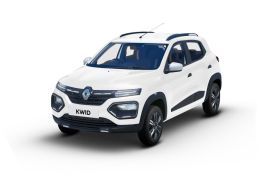 All Comparisons of KWID