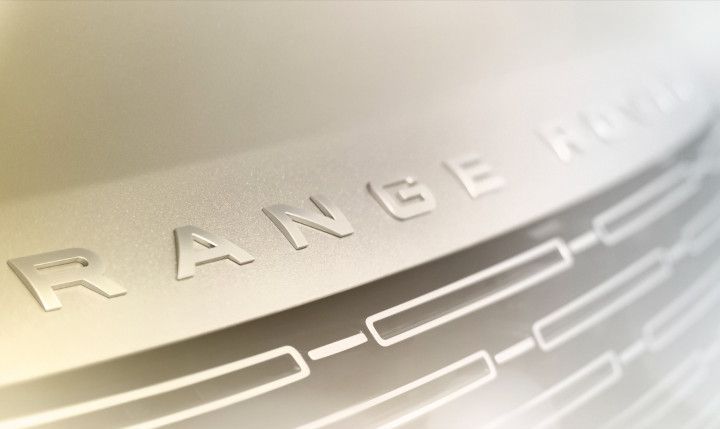 Just moments after Land Rover teased the next-gen Range Rover, images of the new premium luxury SUV have been leaked online. And by the looks of it, it’s evident that Land Rover took a much safer and cleaner approach rather than experimenting with a revolutionary redesign.

The 2022 Range Rover has an air of sleekness and minimalism to its exterior design. For instance, the fascia’s styling is similar to that of the existing model. But Land Rover has redesigned the grille inserts for a look more befitting an expensive SUV, while the bumper features a single-piece rectangular airdam.

Shifting focus to the side, the silhouette is yet again very familiar, albeit with a few welcome changes like flush-fitting door handles and crisp lines. And naturally, the wheels have been redesigned to go along with the new design. It’s at the rear where the new Range Rover gets most of the changes, courtesy the new sleek connected LED tail lamps.

The familiarism continues on the inside as Land Rover hasn’t strayed too far from the current model’s design. For instance, the Pivi Pro infotainment system relies on a larger screen while the climate controls are now physical knobs and buttons, which is a good thing. Other highlights include the new steering wheel design and updated digital driver’s display.

The 2022 SUV is also likely to boast plenty of tech, including the latest version of Land Rover’s autonomous driving aid, Terrain Response system, and rear-wheel steer.

The Range Rover should get plenty of powertrain options to keep most enthusiasts hooked. The base engine could be the standard 3-litre petrol and diesel units, probably paired with mild-hybrid tech. A cleaner plug-in hybrid, sportier supercharged V8, and a green all-electric powertrain could be offered at later stages.

Land Rover will officially divulge all details about the Mercedes-Benz GLS and BMW X7 rival on October 26. We will be covering an in-depth report of the new Range Rover during its unveiling. So stay tuned.