According to our sources, the Japanese brand is likely to launch the WR 155R in India 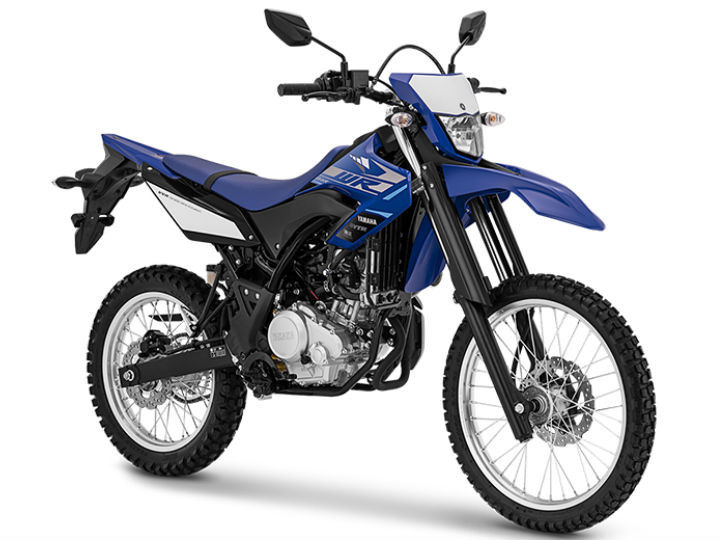 While the extended lockdown due to the coronavirus pandemic has brought with it a lot of negativity, here’s some good news for Indian bikers. According to our sources, Yamaha is planning to bring the WR 155R off-road motorcycle to India. The Japanese manufacturer is currently studying the Indian market. If it gets positive feedback and thinks it can price the off-road bike competitively, we could see Yamaha’s first dual-purpose bike for India next year.

We got in touch with Yamaha India and the company officials have told us that they have no information about the same. However, they haven't officially denied it.

Demand for off-road motorcycles has witnessed steady growth and the WR 155R could bridge the gap between the Hero XPulse 200 and the Royal Himalayan BS6. If Yamaha can price the bike around Rs 1.50 lakh (ex-showroom), it might have a winner on its hands as the XPulse lacks power, while the Himalayan is too heavy for off-road fun.

Also, the bike is powered by the same motor as seen on the Yamaha R15, which is already being manufactured in India. However, the motor is detuned and it produces 16.7PS (18.6PS on the R15) and slightly lower torque at 14.3Nm. But the peak torque arrives at 2,000rpm lower and the revised gear ratios of the 6-speed transmission have been tuned for better low-end performance, something that’s crucial while off-roading.

Talking about off-road riding, the WR 155R has all the necessary hardware with long travel suspension, 245mm ground clearance, and it weighs just 134kg. The bike runs on 21-18inch spoke wheels wrapped around knobby tyres and while the international-spec model doesn’t get ABS, the India-spec variant could feature a single-channel unit. The only challenge for the Yamaha WR 155R in India is its scaringly high 888mm seat height (65mm more than the XPulse 200) and the puny 8.1-litre fuel tank, which might be a hindrance while touring.

The styling of the Yamaha WR 155R can be termed as functional with minimalist boney panels, high-mounted underseat exhaust, and long travel suspension endowing the machine with a purposeful stance. It features a small, albeit loaded all-digital instrument console with details such as average fuel consumption and gear position indicator, apart from the regular information.

So what’s your take on the Yamaha WR 155R? Should Yamaha bring it to India? If yes, for how much? Do share your thoughts in the comment section.