Hyundai Grand i10 Nios: 5 Things To Know About The Upcoming Hatchback

With the Grand i10 Nios launch just around the corner, here’s everything you need to know about the upcoming hatchback. 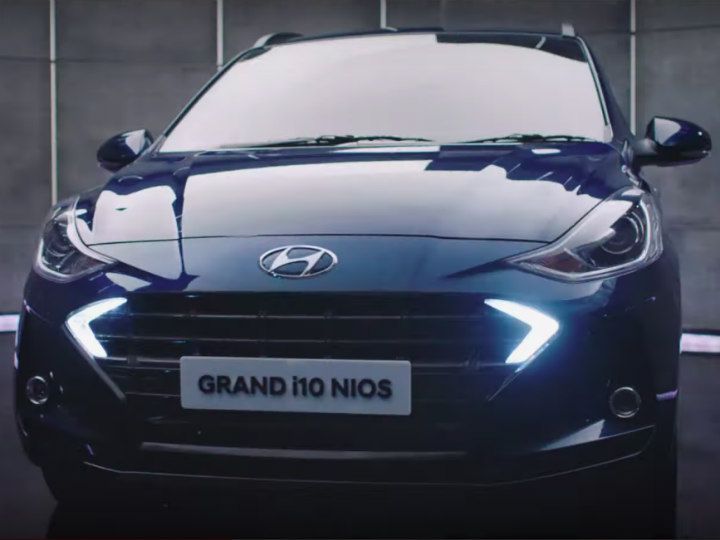 Hyundai has unveiled the next iteration of the Grand i10 hatchback ahead of its launch this month. Christened the Grand i10 Nios, this third generation model will coexist with the current gen Grand i10. What has changed and where does the Grand i10 Nios fit in Hyundai’s scheme of things? Here are 5 important things to know about the upcoming hatchback.

The Hyundai Grand i10 Nios gets a host of cosmetic revisions inside and out. Starting from the front, it features a sharper and wider cascading grille along with redesigned headlights and angular LED DRLs on the edges of the grille. Other exterior revisions include a new set of 15-inch diamond-cut alloy wheels, a more muscular bonnet and revised taillamps. The Grand i10 Nios retains the upright, monocell shape of its predecessor but looks longer and wider, thanks in part to the new platform it is built on along with an increase in its wheelbase.

Inside, the Grand i10 Nios features an all-new dashboard that includes steering-mounted controls, a 5.3-inch MID with digital speedometer, automatic climate control as well as a floating touchscreen infotainment system. Details on the touchscreen have not been revealed yet but we expect it to be an 8-incher with Apple CarPlay and Android Auto along with BlueLink connectivity, like the Hyundai Venue. Other expected bits may include a ‘Red’ and ‘Blue’ interior color pack option and a wireless charger.

The Grand i10 Nios is expected to retain the 1.2-litre petrol and diesel engines from the Grand i10, but they will now be BS6-compliant. The 1.2-litre petrol engine delivers 83PS and 114Nm, whereas the diesel puts out 75PS and 190Nm. Both will come mated to the Smart Auto AMT from the Santro and a 5-speed MT.

The Grand i10 Nios is set for an August 20 launch globally and in the Indian market. We expect it to carry a premium over the current Grand i10 which is priced between Rs 4.98 lakh and 7.63 lakh (ex-showroom Delhi). Prices could go between Rs 5.0 lakh and Rs 8.0 lakh (ex-showroom).  Bookings have commenced for the new hatchback across dealerships and online at a token price of Rs 11,000.

The Grand i10 Nios with its refreshed design and larger footprint looks better equipped to take on the ever popular Maruti Suzuki Swift. And with the addition of the new AMT gearbox to both petrol and diesel variants, it will appeal to a larger set of customers as well. Apart from the Swift, the Hyundai Grand i10 is expected to face stiff competition from the Ford Figo and the Nissan Micra in the Indian market.