The Hyundai Casper’s Interior Has One Feature We Really, Really Like

The Korean carmaker has given us the first look of its cabin, which features flat folding seats for all rows 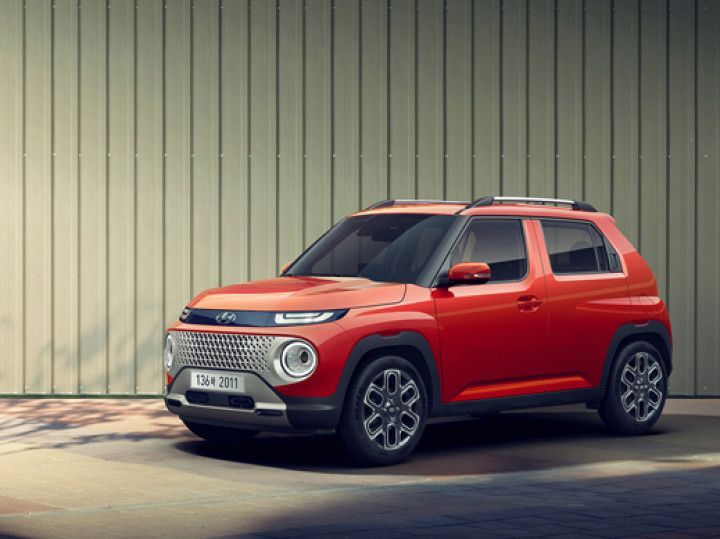 After unveiling the Casper’s exterior design, Hyundai has released the first images of the micro SUV’s interior. Like its stable mates, the Casper’s interior comes loaded with gizmos and gets a few interesting touches.

Let’s start this report with the minimalist dashboard. The SUV gets twin screens comprising the digital driver’s display and floating touchscreen infotainment system, giving the cabin an upmarket feel. Also, the lower central console is now integrated in the dashboard, freeing up space between the driver and co-driver.

This brings us to the micro SUV’s highlight: its flat folding seats for both rows that gives it a flat floor. Thanks to this feature, you can use the Casper to carry occupants or goods or a mix of both. The flat floor also got us cracking with some interesting ideas when the car is parked or while you are going for camping or road trips. You can use it as a place to socialise for a spot of lunch or a game of cards. And in case you’re feeling tired, throw in a mattress, and you have the perfect place to nap.

Now to the features. In typical Hyundai fashion, the Casper gets its bases covered with Android Auto and Apple CarPlay, a digital driver’s display, automatic climate control, cruise control, drive and traction modes, and keyless entry with push button start. Safety should be taken care of by multiple airbags, ABS with EBD, and rear parking sensors.