As expected, the turbocharged petrol engine will only be offered in the higher variants 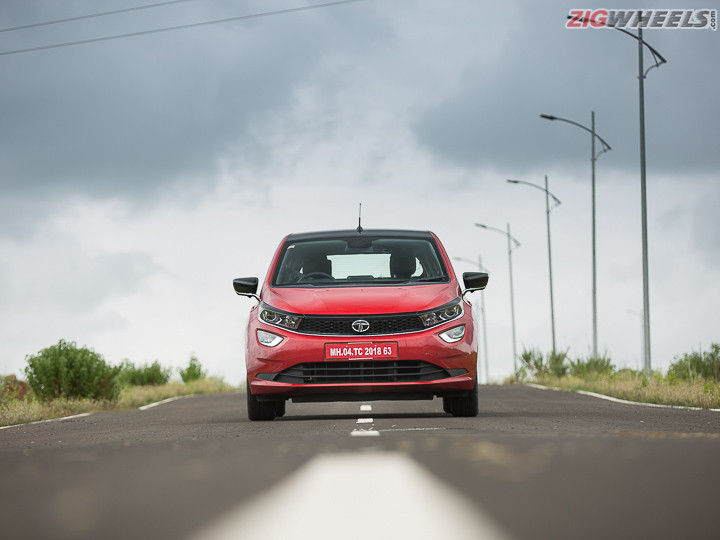 We all know that Tata Motors is cooking up a spicier version of the Altroz powered by a turbo-petrol engine. We had also reported about its engine specifications ahead of its possible launch around Diwali 2020. Now, we have managed to get our hands on Tata Altroz Turbo’s variant list.

As speculated, Tata will offer the Altroz Turbo in the higher-spec variants only. There will be four variants on offer: XT, XT (O), XZ and XZ (O). Interestingly, Tata doesn’t offer the XT (O) in the standard petrol and diesel Altroz. It’s likely to make its debut in the sportier Altroz Turbo. It won’t be offered in the lower-spec XE and XM variants. Here’s our take on the Altroz Turbo’s expected pricing:

The Tata Altroz Turbo’s styling is similar to the standard variant. The Turbo badge and the blue colour that looks similar to the Nexon’s Tectonic Blue paint option are the only giveaways that you’re trailing the sportier Altroz. As enthusiasts, we’d also welcome upgrades beneath the skin like a stiffer suspension setup.

The Altroz Turbo is likely to go on sale around Diwali. It will lock horns with the Volkswagen Polo TSI and the upcoming Hyundai i20 Turbo.