Customise Your Tata Altroz Online Even Before It Leaves The Factory!

The four customisation packs on offer are Rhythm, Style, Luxe and Urban 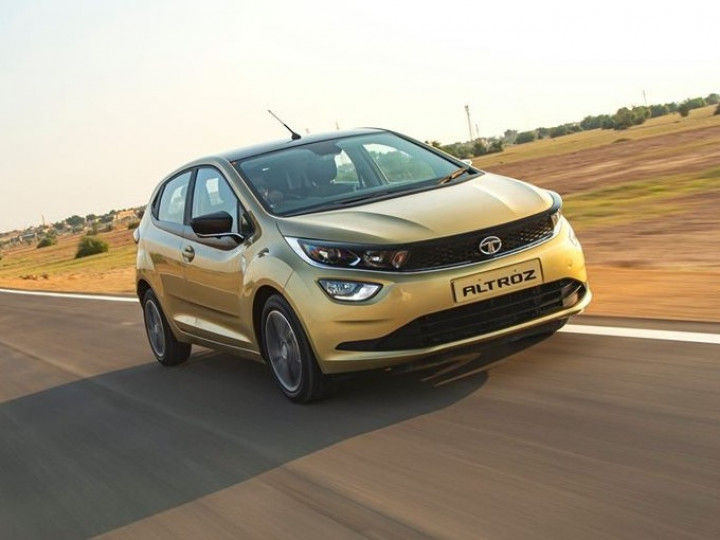 Tata has unveiled the much-anticipated Altroz and we know everything about this premium hatchback. But you’ll have to wait till December 9 to find out how the car drives and what we think about it. One interesting thing about the Altroz is that it comes with various factory customisation options, which are split into four packs: Rhythm, Style, Luxe and Urban. Here’s what these are about:

To begin with, the Altroz is offered in five variants: XE ,XM, XT, XZ and XZ(O). This is the first time in India that a mass-market carmaker is offering customisation options right from the factory.  What you basically get are some select packs with handpicked features so that you don't have to shell out and get the top-variants. Think of this as a shortcut to add some noteworthy features to the variant of your choice. These packs can be selected online and configured through Altroz’s dedicated webpage. The car can also be booked online against a token amount of Rs 21,000 (adding a pack will increase your booking amount to Rs 31,000). For more insight on the variants and the features on offer, head here.

It adds these features to the base XE variant:

For the XM variant you get features such as:

There are no customisation packs available for the XZ(O) as it is basically the XZ with the dual-tone contrasting black roof. Tata has not yet revealed the pricing of these packs, and we believe it will come to light only once the Altroz is launched in January. The Altroz comes with the choice of two engine options: a 1.2-litre naturally aspirated petrol (86PS/113Nm) and a 1.5-litre diesel engine (90PS/ 200Nm) paired with a 5-speed manual gearbox.