So, Who Here Would Like To See A Skoda Rapid RS? 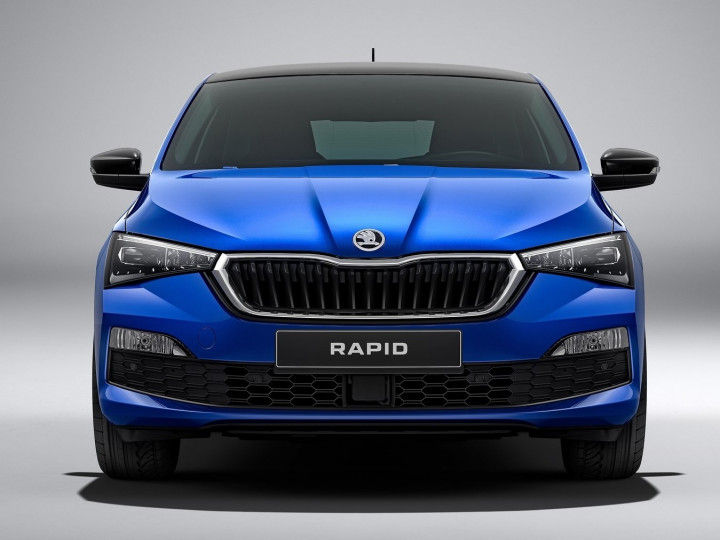 Our last brush with Skoda's famed RS division was when we encountered the Octavia RS245 at the Auto Expo 2020. Now we’ve got some good news for all the enthusiasts on a budget. Willing to survive on ramen? You might be looking at a brand spanking new Skoda Rapid RS!

Yes, Skoda India has confirmed that there is in fact a Rapid RS in its pipeline. The next-gen Rapid, which is slated for a debut in India by 2021, is the version that might be getting the RS badge. As of now, the plan is in its early stages and Skoda will only action it if there’s enough demand for the same.

We do know that the Rapid RS, provided it gets the green signal, will feature the 1.5-litre TSI petrol engine. What’s more interesting is the fact that the same engine will also be subject to a bump in power leading to an output of around 180PS! The same engine in its stock form pushes out 150PS and 250Nm of torque. Transmission details are still under wraps but it might feature a 6/7-speed DSG.

If we can speculate, the Rapid RS in true victory racing fashion might also get some chassis tweaks to improve its dynamics. In all likelihood, it might also feature various cosmetic bits and changes for differentiation from the standard version. The 2021 Rapid gets a complete exterior and interior overhaul. The sedan now looks like a scaled-down version of the 2020 Octavia. Under the hood is a 1.6-litre MPI petrol for markets abroad while we expect the 1.0-litre TSI for India.

The new Rapid will go on sale in Russia first followed by European countries and India. In the meantime, Skoda has showcased the current-gen Rapid with BS6-compliant 1.0-litre TSI engine producing 115PS and 200Nm. Skoda will introduce the BS6 paid by April 2020. We’ll have to wait till 2021 for the next-gen Rapid and the Rapid RS, the latter if it makes its way out of the boardroom. Since Skoda is gauging market response for the Rapid RS, we suggest you all should make some noise if you want to have some cheap thrills behind the wheel.