The Guwahati High Court has banned sales of a host of small cars in Assam that have failed to pass crash tests, in response to petitions that sought to make vehicles safer 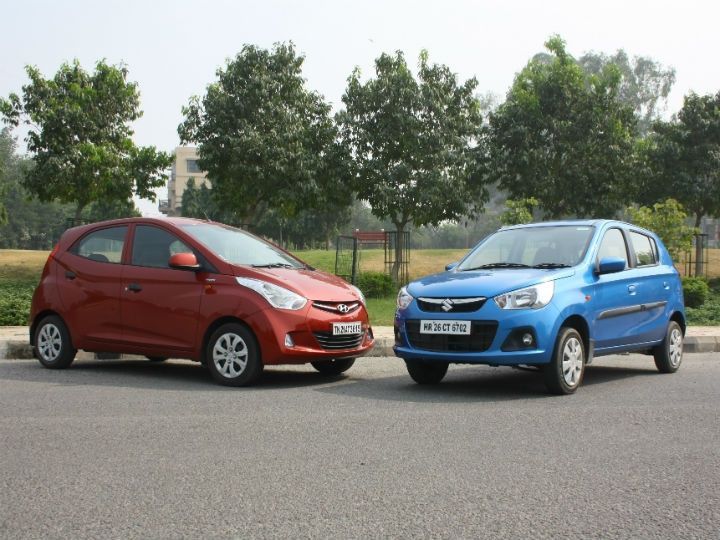 The automobile business in Assam, the largest market in northeast India, has screeched to a halt. A court has banned the launch and sale of small cars that don't meet crash-test norms in the state in response to petitions that sought to make vehicles safer.

The sale and registration of popular models such as Maruti Suzuki's Alto and Swift, Hyundai Motor Company's i10 and EON and Honda Motor Company's Jazz have been stopped in Assam after the interim order by the Gauhati High Court.

The move comes as a blow for car companies, which are trying to boost sales in a sluggish automotive market that grew 7% in the first four months of this financial year after two consecutive years of decline.

The northeastern states account for 12% of car sales in the country, according to the Society of Indian Automobile Manufacturers.

The petitioners said crash tests such as the Global New Car Assessment Programme (NCAP), which are followed in Europe and developed markets, should apply to cars sold in Assam because higher safety standards are required in mountainous regions.

Addressing the concerns raised, the high court on June 26 barred all manufacturers from selling cars that did not meet crash-test norms, affecting about 140 models.

Cars manufactured in India are currently required to meet frontal crash test norms. Last year, many vehicles failed the more stringent frontal offset crash tests conducted by global testing agency NCAP, which assesses the impact on a smaller area of the front portion of a vehicle. Variants such as Maruti Alto, Hyundai i10, Ford Figo and Datsun Go failed these tests, which are standard in the developed markets and are yet to be implemented in India.