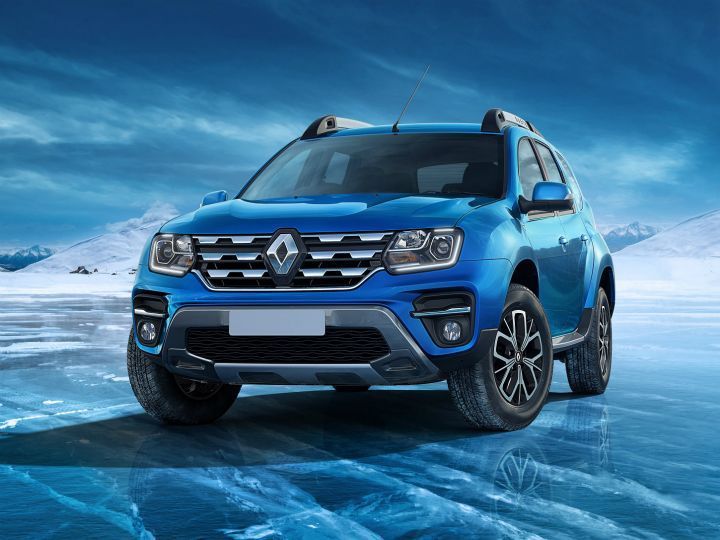 Earlier, we had reported that Renault will be discontinuing diesel engines in India post the BS6 emission norms fearing lack of sales. While it doesn’t affect the Duster and Captur due to the presence of petrol variants, the status of the diesel-only Lodgy is yet to be known. Will the MPV face the axe? We guess not as Renault might introduce a new turbo-petrol powertrain to keep the Lodgy chugging. What’s more -- the Duster and Captur might also get the new powertrain as well.

Renault has two entry-level petrol powertrains in the European market. Both are turbocharged units and have a displacement of 1.0-litre and 1.3-litre. The 1.0-litre TCe unit replaces the 1.5-litre naturally aspirated unit that’s found under the hood of the Euro-spec Duster and Micra. It develops 100PS and 160Nm and comes mated to a 5-speed manual or a CVT gearbox. Incidentally, power figures are similar when compared to the 1.5-litre H4K petrol, while the 1.0-litre unit develops more torque.

The other possibility could be the bigger 1.3-litre TCe unit that comes in two states of tune - 130PS/240Nm and 150PS/250Nm. This engine has been jointly developed by the Renault-Nissan-Mitsubishi alliance and Daimler. This engine in both states of tune is more powerful than the 1.5-litre diesel and petrol engines that’s available in India.

Here’s a table to see how the 1.0-litre and 1.3-litre TCe engines fare against the India-spec K9K diesel and H4K petrol engines.

As mentioned above, the Euro-spec Duster is offered with the 1.0-litre unit and this could be a good replacement for the 1.5-litre H4K petrol unit in India. Meanwhile, the 1.3-litre unit could fill the gap left by the 1.5-litre diesel as a sportier variant in the Renault lineup. The 1.3-litre could also be a perfect fit in the Lodgy thanks to its higher torque rating. Both engines are Euro-6d compliant, which means they are cleaner than the upcoming BS6-emission norms.

Currently, the higher-spec Renault models come with a 1.5-litre diesel and petrol engine in India. While the petrol might be updated to meet BS6 emission norms, the diesel on the other hand will be axed post April 2020. The second-gen Duster is slated to launch in 2020 and is expected to come with the turbo-petrol powertrain.