Expect the first Citroen car to hit showrooms before the end of 2021! 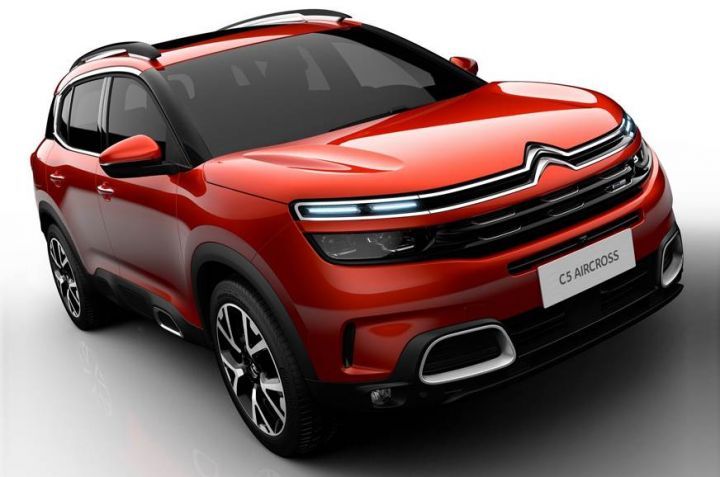 France-based automotive conglomerate, PSA Group, will enter India with the Citroen brand. Yes, after long rounds of speculation, it is official now. The first car from PSA Group in the country will sport a Citroen logo. PSA Group is the owner of renowned car brands like Opel, Vauxhall, Citroen, DS and Peugeot. And while spy shots of cars from Peugeot and DS were constantly doing the rounds in India, it is Citroen which has gotten the go ahead.

While presenting its FY2018 financial results today, the PSA Group announced that it will enter India with a car from its Citroen brand before the end of 2021. During the presentation, Carlos Tavares, chairman of the managing board, Groupe PSA, said that the move to enter India is in line with the second phase of its ‘Push to Pass’ strategic plan for the period 2019-2021. The Group is marking its return to India through a joint venture with the CK Birla Group. Under this JV, PSA has established a facility in Tamil Nadu to manufacture and supply powertrains and transmission units for global and domestic automotive markets.

“We are very proud to launch Citroen in India, one of the fastest growing markets in the world. Building on the brand's success in Europe with five consecutive years of growth, I am convinced that Citroen’s selling proposition of unique styling, eco-friendly and comfortable cars at the heart of the market has all the potential to satisfy Indian customers," said Linda Jackson, chief executive officer of Citroen.

While the carmaker is yet to announce its detailed plans for India, the first Citroen car that is likely to be launched here could be the C5 Aircross SUV. Recently spied testing in the country, the C5 Aircross is based on the cramaker’s EMP platform. It is a premium mid-size SUV that goes up against the Hyundai Tucson, Jeep Compass and the VW Tiguan in international markets.

Likely to be available with both petrol and diesel powertrains, the C5 Aircross is part of the carmaker’s global SUV offensive and could help it carve its own niche in the fast growing Indian market. Globally, the SUV is available with 1.2-litre and 1.6-litre turbocharged petrol engines along with 1.5-litre and 2.0-litre turbo diesel engines. These come mated to either a 6-speed manual or an 8-speed automatic gearbox.

The PSA Group had first come to India in 1994 as a partner with the iconic Premier Automobiles. It sold Peugeot cars in India for nearly three years before labour unrest and losses forced the group to exit the JV in 1997. Next, the French carmaker tried to make another comeback in 2011 with a major investment at Sanand, Gujarat for a vehicle manufacturing plant. However, it had to shelve the plans due to major economic downturn globally. This time around the PSA Group has entered into two JVs with the CK Birla Group under which it has set up an engine plant and a seperate car manufacturing facility at Hosur in Tamil Nadu.