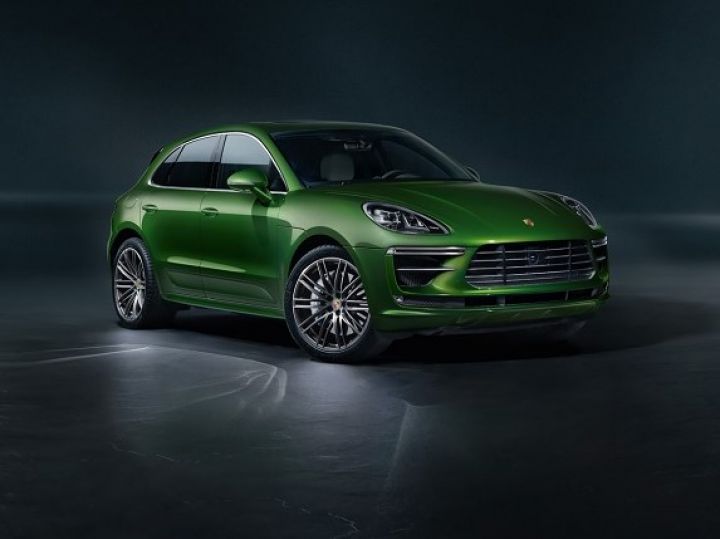 Porsche has brought back the Macan in its Turbo iteration. This time around, it’s packing an even heavier punch. The Macan recently went under the knife, gaining a facelift which was recently launched in India. What was missing from the new lineup was the Turbo variant which Porsche has remedied.

Gone is the 3.6-litre twin-turbo V6 and in comes a downsized 2.9-litre V6 with the same number of turbochargers. And most importantly, more power.  The new engine puts out 434PS of power and 550Nm of torque in contrast to the old engine’s 400PS and an almost similar 550.46Nm torque output.

With these new numbers, the Macan Turbo can sprint from 0-100kmph in 4.3 seconds and 4.1 seconds with the optional Sport Chrono package.This also means that the new Turbo is 0.3 seconds faster than the model it replaces. Top speed is also up by 5kmph, rated at 268kmph. Similar to other Macan models, transmission duties are taken care of by the famed PDK gearbox (7-speed) and these figures are efficiently put to use with Porsche Traction Management (PTM) all wheel drive.

The SUV also gains various bits like Porsche Surface Coated Brakes (PSCB) from the Cayenne and there is also a sport exhaust system on offer for some aural pleasure. 20-inch wheels and Porsche Active Suspension Management (PASM) dampers are packed in as standard. However, height-adjustable air suspension, Porsche Torque Vectoring Plus (PTV +) and the Porsche Ceramic Composite Brake (PCCB) are available as options.

Visually differentiating the Turbo from the run-of-the-mill Macan variants are three large air intakes, side skirts and different exterior mirrors along with LED fog lights above the air intakes. Other notable kit includes Alcantara roof liner, 18-way adaptive sport seats and a Bose 14-speaker surround sound system along with all other features offered in standard Macan models.

U.S markets will receive the 2020 Macan Turbo by the end of this year with prices starting from $83,600 (Rs 60 lakh excluding the optionals). Porsche has not given any confirmation as to when the Turbo will be offered in our markets, but we remain optimistic. Meanwhile, the standard Macan is priced at Rs 69.98 lakh while the Macan S with the 3.0-litre V6 is priced at Rs 85.03 lakh (both ex-showroom, India).