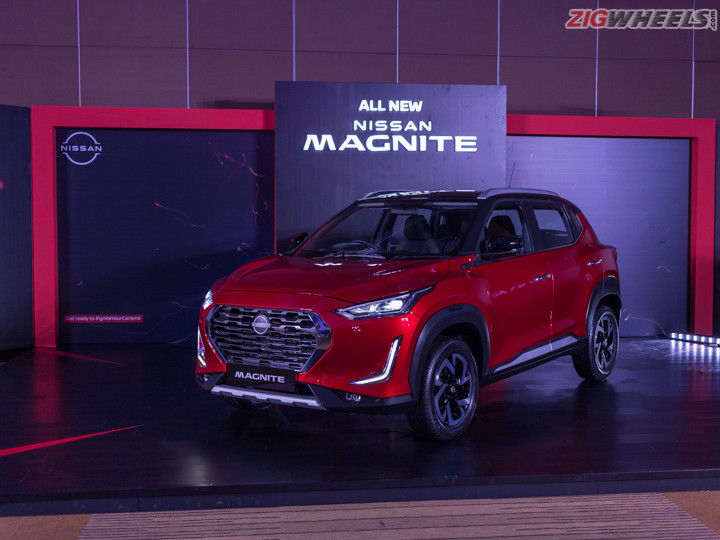 Nissan India recently unveiled its sub-4 metre SUV, the Magnite. While it will soon commence pre-launch bookings, select dealerships have already begun unofficial reservations. If you’re eyeing one, the official prices of the Magnite will be out on December 2.

Nissan will offer the Magnite in four variants: XE, XL, XV and XV Premium. It’s likely to be priced between Rs 5.50 lakh and Rs 9.55 lakh (ex-showroom) as per leaked information. The initial prices will be introductory followed by a hike in a few months.

It will be offered with two 1.0-litre petrol engines: a naturally aspirated petrol unit developing 72PS and 96Nm and a turbo-petrol motor that will develop up to 100PS and 160Nm (152Nm with CVT). A 5-speed manual gearbox is offered as standard, however, the CVT is limited to the turbo-petrol engine. The naturally aspirated engine will be offered in all variants while the turbocharged motor will be limited to the top three variants.