Here Are The New Cars Set To Launch In December 2020

We could see three models across segments 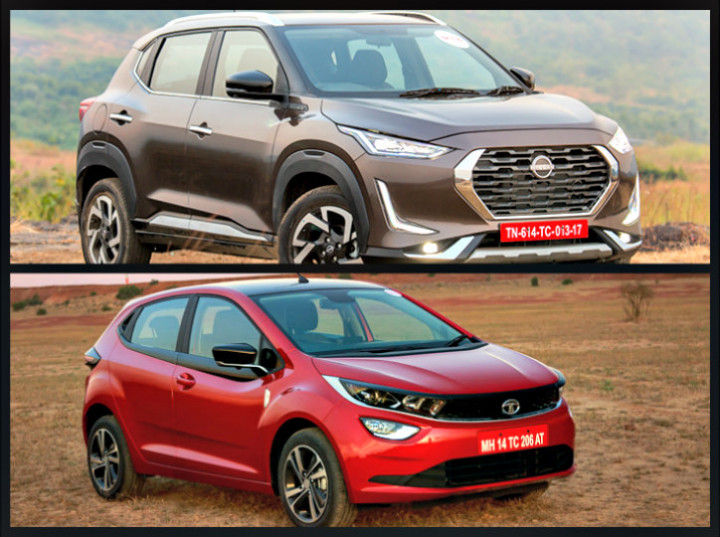 As we inch towards December, the Indian four-wheeler space could see the addition of three models across various segments. Launches are limited this month as manufacturers prefer bringing new cars in the new year, nevertheless, all three models are exciting in their own ways. These range from a sub-4 metre SUV and a variant addition to an exciting performance model. Here’s all the dope:

One of the most anticipated launches of the year, the Magnite has a lot riding on its shoulders as it could turn around Nissan’s fortunes in the country. It could also create a sub-segment of its own as it is likely to be priced around the ballpark of premium hatchbacks, undercutting the entire sub-4m segment. So you’ll get a Vitara Brezza-sized SUV in Baleno’s money! The Magnite also packs quite a lot including segment-first features such as wireless Apple CarPlay and Android Auto, 360-degree camera, and a JBL sound system. There are no diesel engines, but you can have it with two petrol units, including a 100PS turbocharged petrol mill.

Tata Motors launched the Altroz XM+, which sits between the second-from-base XM and third-from-top XT variants, with only a petrol engine during the festive season. It’s priced at Rs 6.60 lakh (ex-showroom) and features a touchscreen infotainment system with Apple CarPlay and Android Auto. However, a leaked document reveals the carmaker will offer this variant with a diesel engine from December 2020. Tata is yet to reveal the launch date of this variant, but we expect it sometime by mid-December.

The Audi S5 Sportback is set to make a comeback in its facelifted avatar. It gets a redesigned fascia as well as funky LED headlamps and tail lamps with Audi’s latest lighting tech. On the inside, it comes with Audi’s latest version of the MMI infotainment system with connected car tech. The S5 Sportback could be powered by a 3.0-litre petrol engine developing 349PS of power and 500Nm of twist. It does 0-100kmph in just 4.5 seconds!