A Lighter, More Affordable Royal Enfield On The Cards? 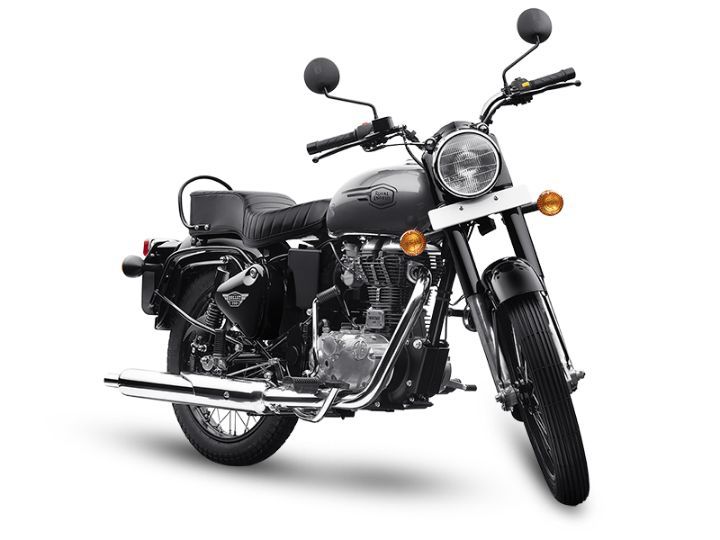 According to an online report, Royal Enfield intends to launch a range of more affordable, lighter motorcycles under the platform codenamed J1C in the first quarter of 2020. This motorcycle has been reportedly developed after taking feedback from a number of women riders, as well as the youth, to ensure it has an accessible seat and isn’t as bulky as the rest of the Royal Enfield lineup. The report also suggests that it may be sold under the ‘Explorer’ brand.

Interestingly, Royal Enfield once sold the Explorer back in the 1980s. It was powered by a puny 49cc two-stroke air-cooled motor and featured a boxy, roadster design language a la the Hero Honda CD 100. Since the cult bikemaker primarily targets accessibility, we expect the upcoming Explorer to have a smaller engine than the existing 346cc powertrain.

Perhaps a 200-300cc motor seems fit for such an endeavour. But it is unlikely that Royal Enfield might use an under-bored version of the existing 346cc mill. That’s because the motor itself is inherently heavy and is already underpowered in its stock guise. It produces 20PS at 5250rpm and 28Nm at 4000rpm. Expect Royal Enfield to employ either a newly developed engine or use a heavily reworked version of the Himalayan’s LS410 motor. It may be reasonably powerful and with the lighter chassis, it is unlikely to feel anaemic as far as the performance is concerned.

Expect Royal Enfield to price the upcoming bike between Rs 1.10 lakh and Rs 1.20 lakh (ex-showroom). It is most likely to come a range of different colours but in a single-channel ABS guise only. At present, the most affordable motorcycle from the brand is the Royal Enfield Bullet 350 single-channel ABS variant. This bike costs Rs 1,14,755 (ex-showroom Delhi). We already know the Royal Enfield UCE engines are scalable to comply with the BS6-emission norms. However, the update will likely bump up the price by around Rs 10,000 to Rs 15,000. With this in mind, the BS6-compliant Bullet 350 could start from around Rs 1.30 lakh (ex-showroom).

The report also suggests that Royal Enfield may launch one new product every quarter next year. As per this plan, expect the brand to launch the next-generation Classic and Thunderbird phase-wise.

All said and done, it remains to be seen how prospective customers react to a smaller-engined Royal Enfield motorcycle. Either way, it will open up the doors to living the Royal Enfield lifestyle for a number of budget-conscious audiences, particularly those who may find the BS6-compliant versions of the existing lineup too expensive.