Here’s What The MG Hector 6-seater Cabin Looks Like 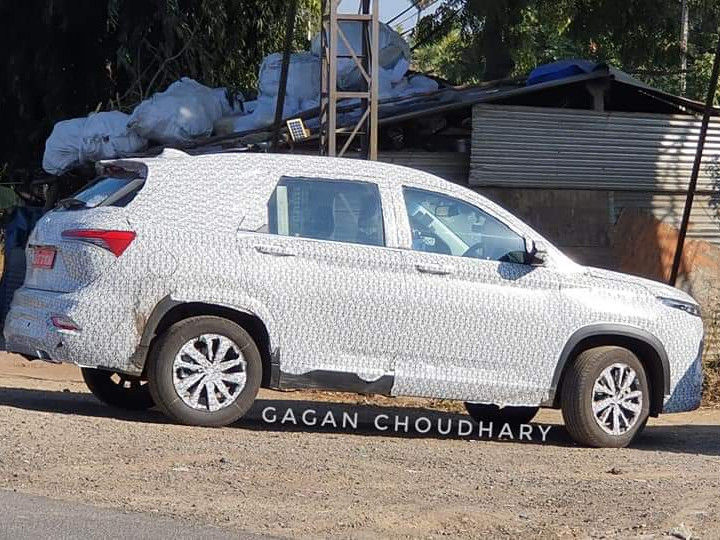 MG’s upcoming 6-seater Hector SUV has been spotted testing on Indian roads. The spy shots reveal various details about the upcoming SUV including its interior and seating layout. The MG Hector 6-seater will be the third SUV from MG Motor India and is expected to debut at Auto Expo 2020.

The latest spy shots reveal the interior of the India-spec 6-seater Hector for the first time. As expected, it comes with individual captain seats that replace the bench seat in the 5-seater version. It’s also the first Hector to come with third-row seats in India. However, the inclusion of the third row compromise boot space as both models utilise the same wheelbase.

Outside, the MG Hector 6-seater will come with revamped styling to differentiate it from the 5-seater model. Styling updates include a revamped grille, new headlamps, tail lamps and a different set of alloy wheels. The upcoming SUV could get a different name for further differentiation.

The Hector 6-seater is expected to debut in India at Auto Expo 2020. Expect it to command a premium of Rs 1 lakh over the current model which starts from Rs 12.48 lakh (ex-showroom India). The MG Hector 6-seater will lock horns with the Mahindra XUV500 and upcoming Tata Gravitas.