Of these, more than five lakh units utilise the low-cost AMT technology 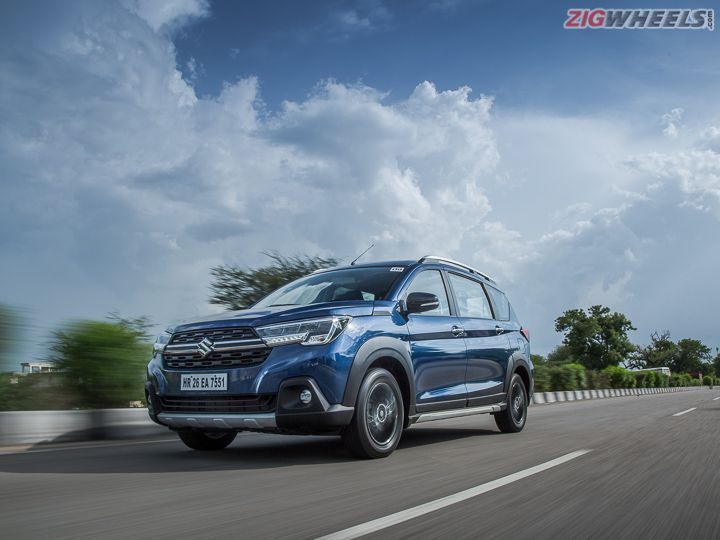 India’s largest carmaker Maruti Suzuki has announced the sales of over six lakh automatic cars in India. Cars equipped with AMT found most takers with over five lakh cars equipped with the low-cost technology sold since its debut in 2014 in the Celerio. It also reported that more than two lakh AT cars were sold in FY 2018-19 alone.

The AMT is found in most of Maruti’s bread-and-butter cars such as S-Presso, Alto K-10, Celerio, WagonR, Ignis, Dzire, Vitara Brezza and Swift. Premium models such as the Ciaz, XL6 and Ertiga (only petrol variants) come with a more sophisticated 4-speed torque converter.  The Baleno, on the other hand, is the only Maruti Suzuki car that’s offered with a CVT.

New Delhi, 16 December, 2019: Maruti Suzuki India Limited has created a new milestone with the sales of over 6 lakh automatic transmission passenger vehicles. Out of these 6 lakh automatics sold, over 5 lakh vehicles are equipped with popular Auto Gear Shift (AGS) technology. Sales of automatic vehicles accelerated in the last 5 years after the introduction of the popular AGS transmission technology in Celerio in 2014. In FY 2018-19 alone, the Company had sold over 2 lakh units of automatic vehicles.

The Company offers automatic options in 12 models and a choice of three different automatic transmissions – Auto Gear Shift (AGS), Automatic Transmission (AT) and Continuous Variable Transmission (CVT). The AGS is offered in Alto K-10, S-Presso, WagonR, Celerio, Ignis, Swift, Dzire and Vitara Brezza. The AT transmission is offered in Ertiga, Ciaz and XL6 while Baleno comes equipped with CVT technology.

Commenting on the achievement, Mr. Kenichi Ayukawa, Managing Director & CEO, Maruti Suzuki India Limited said, “Maruti Suzuki is committed to bring the best of automotive technology to the Indian market. This major milestone reflects the growing customer acceptance of new technologies that brings comfort and ease of driving. By offering multiple automatic options we are able to cater to diverse customers across segments.”

Maruti Suzuki’s automatic vehicles are popular across the country, particularly in markets like Bangalore, Delhi, Hyderabad, Mumbai, Pune and Chennai.