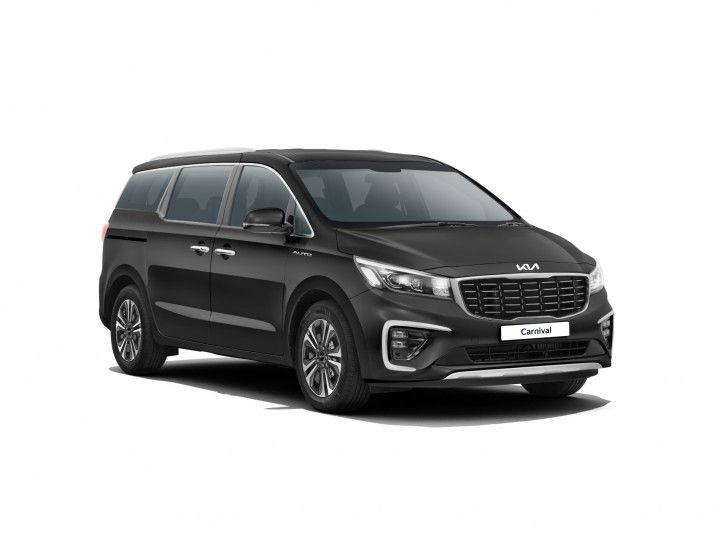 We were the first to report about Kia planning on reorganising the Carnival’s variants and features. Now, the Korean carmaker has introduced a new top-of-the-range Limousine Plus trim, which is essentially the Limousine but with additional features. Also, with this, the existing Limousine is now a stand-alone trim slotted above the Prestige.

Here are the revised prices and the variant lineup:

As you can see above, the Prestige 7-seater is now Rs 54,000 dearer. However, the Limousine trim is Rs 1.96 lakh more affordable than before. The top-spec Limousine Plus is Rs 2 lakh dearer than the Limousine.

That said, the Limousine trim isn’t too far behind. It is a well-equipped offering in its own right, featuring an 8-inch touchscreen infotainment system with connected car tech, Android Auto and Apple CarPlay, dual electric sunroof, LED projector headlamps, powered tailgate, and a single 10.1-inch rear entertainment system. Safety is taken care of by six airbags, ABS with EBD, electronic stability control, and front and rear parking sensors.

This rejig aside, Kia has now made the 18-inch alloy wheels standard; previously, these were limited to the top-spec trim. Also, all 7-seater variants will get premium leatherette upholstery. However, sadly, the Nappa leather upholstery, earlier offered in the top trim, has been axed.

No changes have been made to the mechanicals. The Kia Carnival continues to be propelled by a 200PS 2.2-litre diesel engine driving the front wheels via an 8-speed automatic.

The MUV doesn’t have any direct rival in India. This variant reshuffle, we reckon, has been done to make it a more tempting proposition compared to the Toyota Innova Crysta.