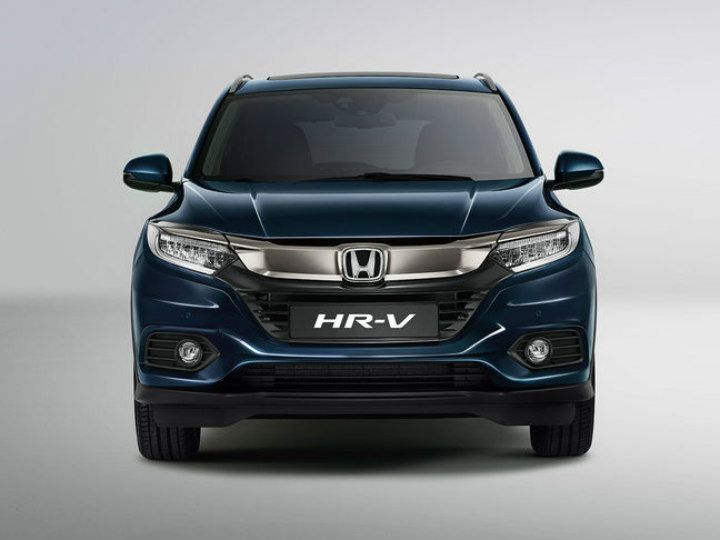 Earlier this week, Honda unveiled the BR-V facelift in Indonesia. And whilst we were wondering whether the updated BR-V will make it to Indian shores, our sister publication CarDekho has learned that Honda will replace the BR-V with the HR-V in India soon. The BR-V is a Mobilio-based MPV which was launched in India in 2016 and competed against the Renault Duster and Hyundai Creta. The HR-V has been on sale in various international markets since 1998 and is now on its second iteration. The compact SUV received a facelift last year and Honda will replace the BR-V with this version of the HR-V later this year.

The Honda BR-V, which was based on the now discontinued Mobilio, has not been able to strike a chord with the Indian car buyers and has been struggling in the market (has been registering sub-500 unit sales since last six months), especially in comparison with its well established rivals. In short, Honda is looking forward to change this with the introduction of HR-V in India.

Although the BR-V featured more seats than its competition, it didn't have many takers. Some of this has to do with its MPV-like stance. To give you a lucid perspective, here’s how the HR-V and BR-V stack up against their rivals in terms of dimensions.

The HR-V is clearly behind the BR-V in various parameters. The BR-V is longer, sits higher and has a better wheelbase in comparison. However, the HR-V is longer than its competition and even boasts of a longer wheelbase as well. The Creta and the Duster, however, are wider and sit higher than the upcoming HR-V.

The HR-V is most likely to share its powertrains with the City in India. The 1.5-litre petrol and diesel engines are expected to receive upgrades to make them BSVI-complaint soon as Honda had earlier mentioned that all of its existing engines will be upgraded to meet the upcoming emission norms.

We’ve learned that Honda had started shortlisting vendors for the HR-V in 2018 itself, with a launch slated for the end of 2019. Expect the new SUV to be priced from Rs 10 lakh to Rs 16 lakh (ex-showroom India). When launched here, it will go up against the likes of the Hyundai Creta, the Nissan Kicks as well as the upcoming Duster facelift.