The prices for the top variants of the Ford Figo have been reduced, whereas the entry-level variants have witnessed a hike 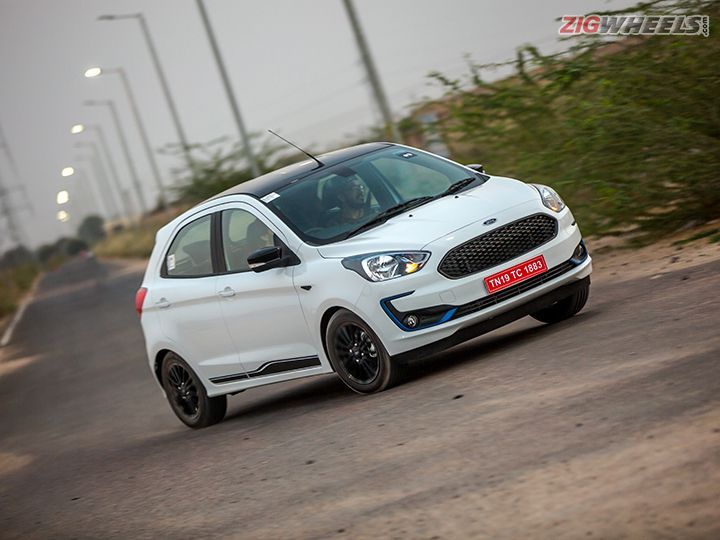 Slightly over a month since launching the Figo Facelift, Ford has now updated the price for the hatchback. With this update, the price for the Figo now start from Rs 5.23 lakh and go up to Rs 7.70 lakh. Earlier, the entry-level price was Rs 5.15 lakh and the 1.5-litre petrol was priced at Rs 8.09 lakh. While the entry-level variants have witnessed a hike, the flagship variants have been made considerably more affordable. This shuffle is across all the three engine options available. Have a look at the table below.

This price drop should help the Figo become more competitive in the market against rivals like the Hyundai Grand i10 and the Maruti Swift. Among the three, the Swift sold 14,218 units in March, the Grand i10 sold 7,225 units, whereas the Figo was only able to find 691 homes. It will be interesting to see if buyers prefer the Figo over its rivals with the new prices.