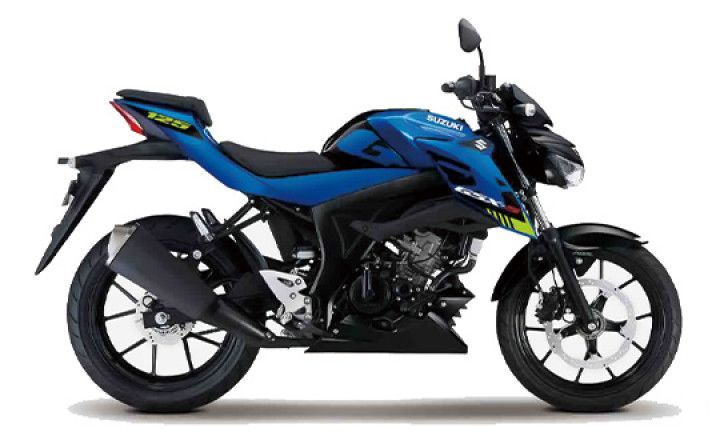 Suzuki has launched the 2021 GSX-S125 in the international market. For the new year, the only update that the entry-level model receives is a couple of new paint schemes -- Triton Metallic Blue and Titan Black. While the former gives the GSX-S125 a flashy appearance, the latter lends subtlety and nuance.

Mechanically, the Suzuki GSX-S125 remains the same. It packs a liquid-cooled, single-cylinder 124cc motor that generates 15PS and 11Nm torque. It’s mated to a 6-speed gearbox, and a telescopic fork and a monoshock perform the suspension duties. For braking, the GSX-S125 uses a single 290mm disc up front and a 187mm disc at the rear, with dual-channel ABS. Don’t miss out on the list of Suzuki two-wheelers we expect in India for 2021.

At a price point of 3,82,800 yen (approximately Rs 2.69 lakh), this lightweight streetfighter is an expensive buy for the Indian market. And that is precisely why it makes little sense for the company to launch the GSX-S125 in the country. Speaking of sporty streetfighters, our team has spent a fair amount of time with Triumph’s Street Triple R, and here’s what we think about it.