It will be the first new Mercedes-Benz car for 2020 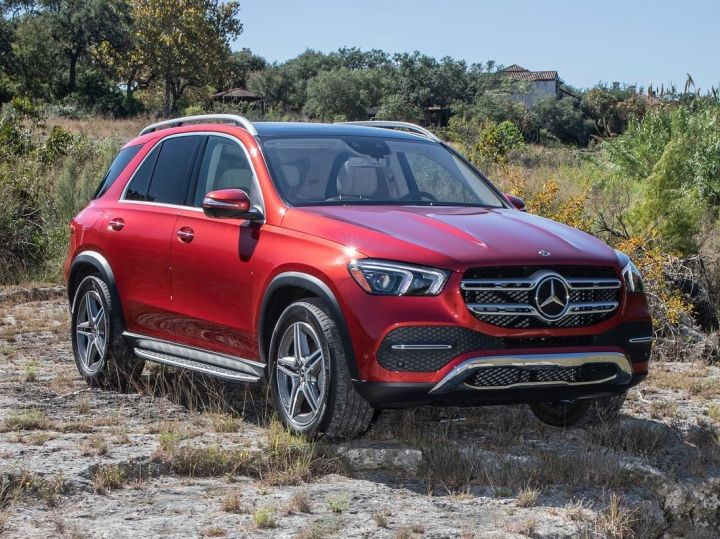 Mercedes-Benz is all set to kick off the new decade with the launch of the 2020 GLE SUV on January 29 ahead of its showcase at Auto Expo 2020. The new SUV takes a variety of cues from the GLS and features modern tech. Here’s everything you need to know about the premium SUV ahead of its launch:

The 2020 GLE is curvier and sleeker than its predecessor. It also takes some design cues from the GLS SUV. Exterior highlights include a traditional twin-slat grille, twin eyebrow DRLs, as well as LED tail lamps. Inside, the dashboard gets a twin-screen setup with the MBUX infotainment system expected to be featured.

It is likely to be loaded with features such as Android Auto, Apple CarPlay, a Burmester sound system,  AIRMATIC air suspension, 4-zone climate control, active parking assist, cruise control, and powered front seats with memory function. Safety features are likely to include 7 airbags, ABS + EBD, ESP, and park assist with a 360-degree camera paired with front and rear parking sensors.

Pre-bookings for the SUV are already underway for a token amount of Rs 5 lakh. It is expected to be priced around Rs 90 lakh (on-road).

Once launched, its primary rivals are expected to be the BMW X5 and the Audi Q7 in the Indian market.