A New Kawasaki Ninja 1000 Is Coming Next Year 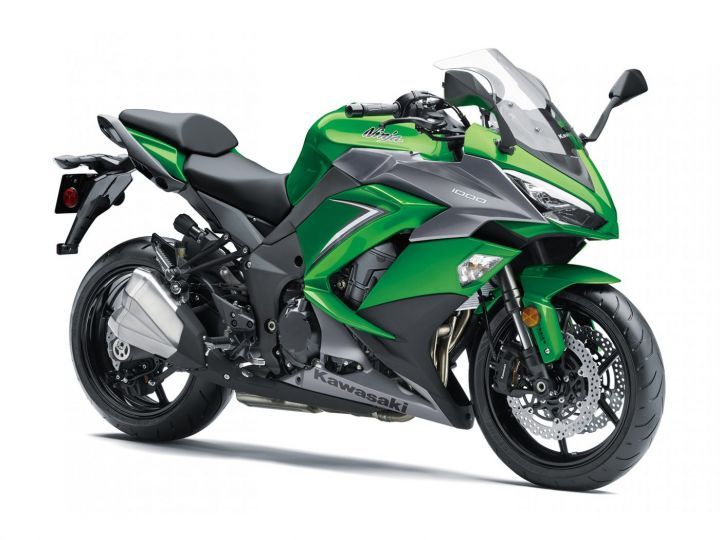 There’s a lot happening on the Kawasaki front at the moment, with the brand expected to unveil five new motorcycles across the Tokyo Motor Show and EICMA over the next three weeks. The latest news from the green camp is regarding a 2020 Euro 5-compliant Ninja 1000.

Documents released by the California Air Resources Board show a 2020 Ninja 1000 with a new engine code. The current Ninja 1000 is registered with the engine code 1.04AAG, while the new bike is certified with the engine code 1.04AAJ. At 1043cc, displacement remains identical, but hydrocarbon and nitrogen oxide emissions have reduced. The current Ninja 1000 emits 0.14g/km of hydrocarbons, while the new one will put out 0.1g/km, the exact amount required to comply with Euro5.

The current version of the bike produces 142PS and 111Nm, and in order to meet these new emission norms without an increase in displacement, it is likely that the Ninja has lost some power, or at the very least put on some weight, if not both.

This news is important for us, because the Ninja 1000 is a reasonably popular model for Kawasaki in India, offering excellent value for money and a well-rounded sports touring package. With BS6 norms kicking in for us next year, the Ninja 1000 can still continue to be sold in India in its new guise.

Not much else is known about what updates Kawasaki could give the 2020 version, but we should get some clarity soon, with Kawasaki expected to officially unveil the motorcycle at the Tokyo Motor Show next week. Going by what Kawasaki has done to the 2020 Ninja 650 and the Ninja H2 (read here), we can expect a new, fully digital instrument cluster with Bluetooth connectivity.