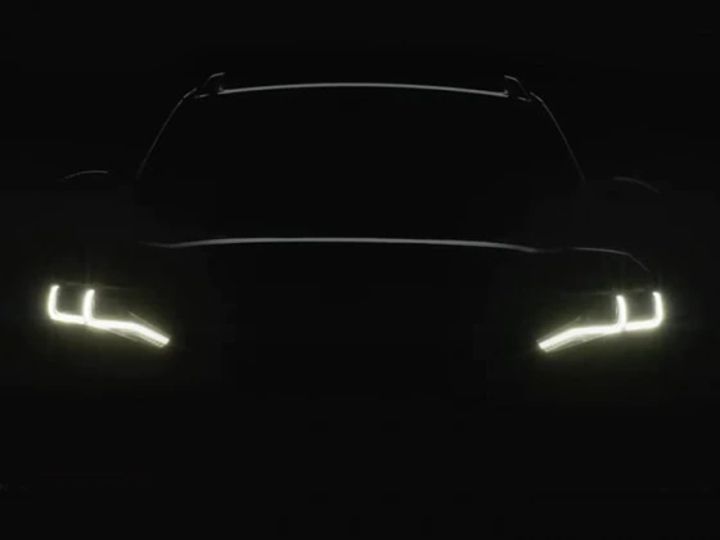 Maruti Suzuki recently launched their latest iteration of the Brezza sub-4 metre SUV, featuring a host of updates including a name change. The Brezza also has a Toyota counterpart in the form of the Urban Cruiser, but it’s currently sold in its previous iteration. Yes, there’s the Urban Cruiser Hyryder, but it's not a replacement for the sub-4 metre SUV and is placed a segment higher. While Toyota hasn’t given any indication of a new Urban Cruiser anytime soon, here’s the top five things we can expect it to do differently over the Brezza, despite them being shared models.

When the Toyota Urban Cruiser first showed up in August 2020, aside from a slightly different face, the two SUVs looked largely identical. But if we’re going by the recently launched 2022 Maruti Baleno and 2022 Toyota Glanza hatchbacks, there will be more of a clear identity. Expect differences in the front bumpers and grille, the alloy wheels as well as the LED DRL styling.

While there may be a lot of body shades shared between the two SUVs, there should be some shades exclusive to either of them. In the case of the Toyota Urban Cruiser, its current iteration comes with an exclusive brown and orange body shade.

Most of the cabin should look identical with key features including a new 9-inch floating touchscreen infotainment system, a heads-up display, wireless phone charger, single-pane sunroof, connected car tech, up to six airbags, and electronic stability control. But the new Urban Cruiser should get a lighter cabin theme compared to the Brezza, considering it's the case between the Glanza and Baleno.

A key difference between the two SUVs will likely be the warranty packages offered. For reference, the Toyota Glanza comes with a 3-year/1 lakh km warranty as standard, while Maruti offers the Baleno with a 2-year/40,000km warranty.

The 2022 Maruti Suzuki Brezza currently retails from  Rs 7.99 lakh to Rs 12.46 lakh (ex-showroom). Despite the 2022 Toyota Urban Cruiser being the same underneath the skin, there will be minor differences in its price range.

What won’t change for the two sub-4 metre SUVs will be the rivals it’ll take on which include the Nissan Magnite,  Renault Kiger, Kia Sonet, and Tata Punch.