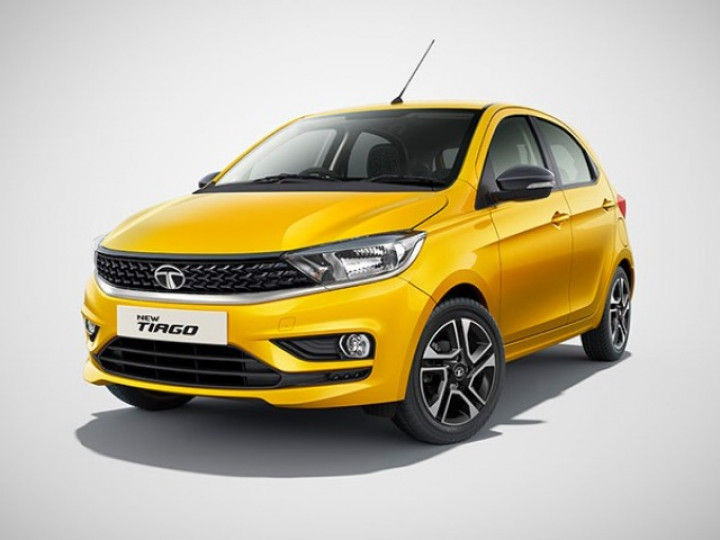 Tata Motors has teased the Tiago CNG hatchback in a new Twitter video ahead of its launch, expected later in January at around Rs 5.5 lakh. It’ll rival natural gas compact cars such as the Hyundai Santro CNG, Maruti Suzuki S-Presso, and Wagon R S-CNG.

The Tiago will likely be accompanied by the CNG-powered Tigor sub-4m sedan.

Get ready for the game ChaNGer this 2022!
Coming Soon.#HappyNewYear #NewYear #Happy2022 pic.twitter.com/TTaYurEhBw

Currently, the Tiago is powered by a 1.2-litre petrol engine (that makes 86PS and 113Nm), paired with a 5-speed manual as standard and an optional 5-speed AMT. Expect slightly lower peak power and torque figures on the CNG version.

Natural gas prices are comparatively lower than petrol and diesel costs in India, and the Tata Tiago CNG will let its owners exploit the divide. It is expected to go on sale later in January, and prices could start at Rs 5.5 lakh. Unofficial bookings for the Tiago CNG are currently open.