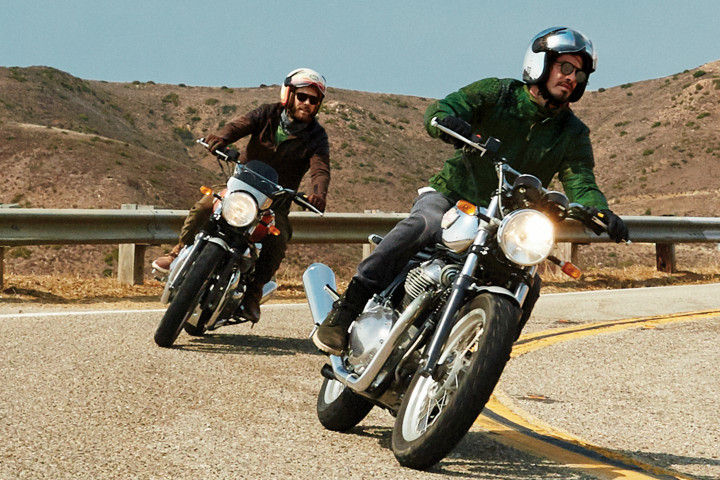 Royal Enfield has issued a worldwide recall of its Himalayan, Interceptor 650, and Continental GT 650 motorcycles over corrosion of brake components that could potentially lead to brake failure. Royal Enfield is recalling bikes sold in the UK, the rest of Europe, and Korea. Bikes sold in India have not been affected.

The issue pertains to corrosion of the affected bike’s brake components due to salt. This has been noted in bikes that are used on roads which have been de-iced using salts. The caustic salt sticks between the brake disc, pads, and calipers leading to corrosion. This results in rough braking sounds, brake drag, and in extreme cases, affects braking effectiveness.

While the issue has been discovered on a small number of motorcycles in specific countries, Royal Enfield is being proactive by calling in all the Himalayan, Interceptor 650 and Continental GT 650 sold abroad (around 15,200 motorcycles) to their respective dealerships for inspection, cleaning and if required, replacement of brake components. As a further preventive measure, Royal Enfield will replace the brake caliper assemblies of these motorcycles with improved components by the end of this year.

Royal Enfield will not be recalling the Himalayan, Interceptor 650, and Continental GT 650 sold in India as the affected bikes are from colder regions as opposed to our tropical climate. Even if we factor in the Northern and North-Eastern states that receive snowfall, we do not use salt to de-ice our roads so the issue does not arise here.