At a glance, it seems nothing more than a Defender 110 with quite the stretched body 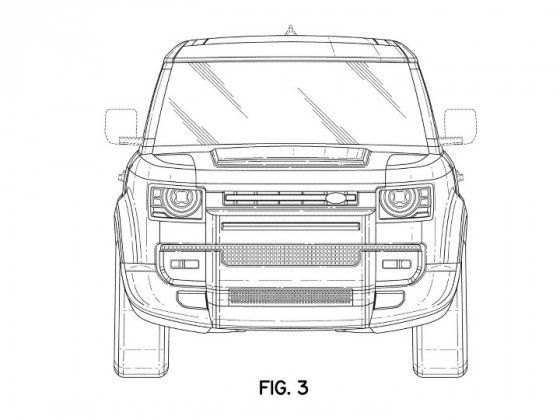 The folks at Land Rover have been working on bringing a proper three-row Defender (called the 130) to the market alongside the 90 and 110 body styles for quite some time, and has been spied on public roads. Now, we’ve gotten a better idea of what this three-row Defender will look like thanks to leaked patent images surfacing online.

Looking at the leaked images, it doesn’t look like there will be much to differentiate the Defender 130 from the other body styles in the design department other than the fact that it is considerably longer than the 110. Essentially something along the lines of a Hyundai Alcazar or Tata Safari but with even lesser differences than its smaller counterpart.

Sure, the 110 gets an optional third row, but it's unlikely to have anywhere near the space as the 130. The addition of a proper third row translates to a longer side glass, flatter roof, and a bigger rear overhang in the 130.  Despite this increase in length, the 130 will reportedly ride on the same 119-inch wheelbase as the 110.

The Land Rover Defender 130 will likely break cover towards the second half of 2022, and we could see it hit Indian shores by early 2023. Expect it to be priced at a premium over the 90 and 110 body styles that retail from  Rs 80.72 lakh to Rs 1.22 crore (ex-showroom, India). The Defender has the Jeep Wrangler for company in the Indian market. 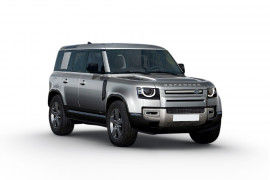