Too many bookings has Ferrari worried about meeting delivery timelines 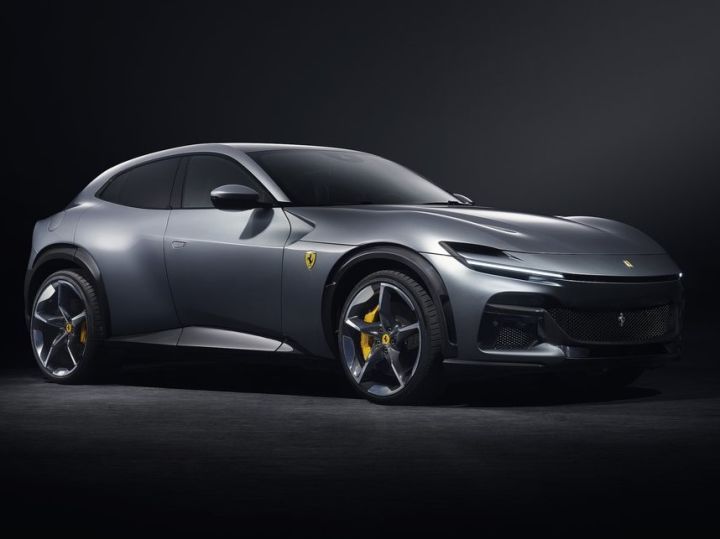 Who would’ve thought that we’d get to a point where we’d see a two-tonne+ car sporting a Prancing Horse logo on its nose? Well, not too long ago, Ferrari unveiled the Purosangue, and the order books for the SUV are reportedly set to shut soon.

High-performance SUVs are a sure-shot way of boosting your sales figures and that's what Ferrari was going for with its first-ever four-door, four-seater (that’s what the brand likes to call it). However, Ferrari might not have anticipated the overwhelming response for the SUV and is now sceptical whether it could cope with the high demand for it or not.

The number of bookings garnered has not been revealed, although Ferrari did say that the production of the Purosangue will account for 20 per cent of the brand’s total annual production.

Worthy of the prancing horse emblem?

Now that is something we will have to reserve our judgement on until we get behind the wheel, but from the looks and specs of it, everything looks good. The design is a blend of multiple Ferrari designs and at the heart of it is an unadulterated 6.5-litre V12 producing 725PS and 715Nm. Zero to 100kmph comes up in 3.3 seconds and pedal to the metal, the Ferrari will take you up to 310kmph.

We expect the Purosangue to arrive at our shores sometime in 2023. It will take on the likes of the Aston Martin DBX, Lamborghini Urus, Porsche Cayenne Turbo GT, and Audi RS Q8 while being a sportier alternative to the Bentley Bentayga.