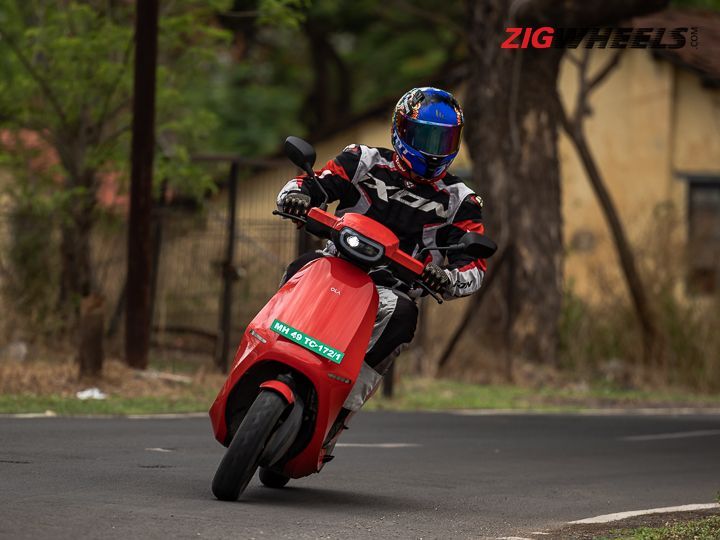 As part of Ola’s grand plans for electrifying the mobility of the masses, its Hypercharger network of fast chargers will now finally start to take shape. By this Diwali, it is looking to establish nearly 100 plus Hyperchargers across fifty major cities in India. These will solely be for the S1 and S1 Pro e-scooters as they come with Ola’s proprietary charging network.

Spotting one of these small wall-mounted fast chargers is common and this pay-as-you-go facility helps keep everyday range anxiety at bay too. Here in Pune, while we were conducting our e-scooter comparison, both Ather and Ola claimed to have a few fast chargers planted across the city. While we have found a couple of Ather Grids to service the 450X, we are yet to see an Ola Hypercharger in action, and the reasoning is pretty simple.

Ola first wanted to get the e-scooter’s performance right. There were a lot of bugs and niggles that needed sorting, which have been greatly tuned out with the Move OS 2.0 update. As a result the next logical step for the company was to prop up these charging outlets across prominent cities.

Granted, the S1 Pro did return a real world range of 140km in our tests which reduced the need to charge frequently through the day. However, for EVs to have the ease of ICEs, getting quick top ups whenever possible is paramount, but home chargers are slow and occupy considerable boot space.

Therefore, we sincerely hope Ola follows through with its plan to establish 100 plus hyperchargers across the top 50 cities in India by Diwali. They have also stated that this is the initial plan, and as time progresses, the network of Hyperchargers is said to go up.

On a side note, fast charging stations are now mushrooming up by the dozen in Pune and other similarly busy cities. However, most only cater to four-wheelers. The two-wheeler fast charging stations haven’t really amped up to serve any type of scooter or motorcycle irrespective of brands. If there are common charging port standards agreed upon by most, if not all, manufacturers, the accessibility of a charging network becomes all the more convenient.