Car alarm systems use a host of sensors and switches to detect irregularities in case of a vehicle theft by turning on the car alarm. Modern GPS-based car alarms can locate the position of the car and alert the vehicle owner about the theft via an SMS 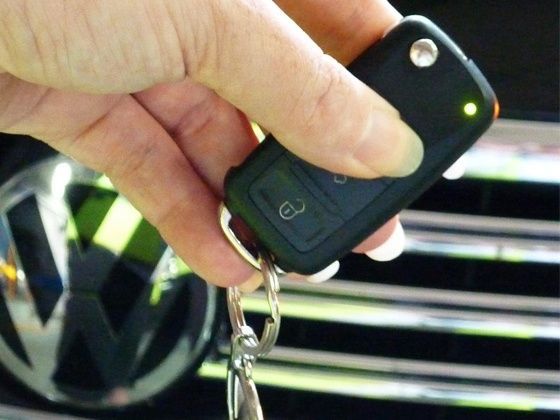 Ever since the first car theft was reported in 1896 the menace has plagued the automobile world. Car makers and individual electronics firms alike have been striving to create a foolproof anti-theft device since. A wide variety of car alarms are available on the market today.

When a vehicle is locked and the computer detects an irregularity such as a door being unlocked, etc the sensors and switches transmit a message to the computer which then turns the siren on. Motion detectors consisting of mercury-based alarms turns the siren on when a vehicle starts shaking or vibrating in case of a tow away theft. Apart from the main car battery, the siren may also be connected to a hidden battery which powers the siren in case thieves disconnect the car battery which is the siren’s primary source of power.

Car alarms also have a radio signal receiver in the form of a key fob. Button(s) on the key fob that comes with the alarm system can arm or disarm the alarm system as and when the owner of the vehicles wants to do so.

If the car thief has managed to crack the car’s alarm system once, one of the other systems detects an irregularity and an SMS is sent to the owner of the vehicle warning him/her of the theft of their vehicle along with the location of the vehicle via GPS tracking. GPS-based anti theft systems can even cut off the fuel supply of the vehicle bringing the vehicle to a complete halt once theft has been detected. With car thieves always on the prowl, a car alarm system is definitely one of the best way to ward them off.

Car alarm systems start from Rs. 2,500 for remote central locking systems while GPS based car tracking security systems are priced around Rs. 10,000 depending on the brand. Autocop and Nippon are reliable aftermarket car security systems to name a few.