Having clocked 8,000km in the Nissan Terrano we've started to admire the 110PS 1.5-litre diesel engine and the compact-SUV's driving dynamics. But with the Hyundai Creta and Maruti Suzuki S-Cross coming in to the picture, the cabin and features list need a quick overhauling. 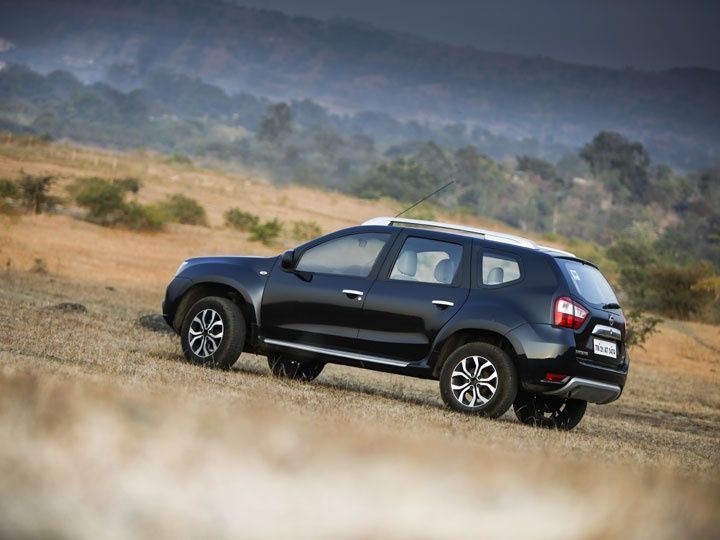 This monsoon, it’s going to rain crossovers. Recently I drove two of the most awaited models — the Hyundai Creta which like most of the other car models from the Korean car maker offer good styling, smart interior and an exhaustive list of features. And later, I got a taste of the Maruti Suzuki S-Cross, driving it from Mumbai to the wine capital of India – Nashik.

Trying to cut a premium tag, Maruti has brought upmarket interiors, spacious cabin and again plenty of features. The reason I am talking about these other cars here, is that both the new comers are aiming squarely at the Nissan Terrano, which happens to be one of our favourite long term vehicles currently, and its popular cousin Renault Duster.

So, when I got back on to the driver’s seat of our trusted Terrano, immediately the interior design appeared dated and more utilitarian than its newer competition. In comparison, the features aren’t too impressive either. But it gets the job done, thanks to the rear parking sensors, music system with Bluethooth connectivity and easy compatibility with smart phones.

Another good feature which I haven’t written about is the average fuel economy calculator on the driver’s information display. Talking about efficiency, the Nissan Terrano has been returning close to 14.5kmpl in the city and an impressive 17kmpl on the highway. Helping the 110PS, 1.5-litre diesel motor sip fuel gently is its 6-speed manual gearbox, which particularly comes handy at highway cruising speeds.

And though, the Nissan Terrano in its current avatar may not match-up with the likes of S-Cross and Creta in terms of gadgetry, it still has more impressive ride and handling ability. It’s extremely stable and agile — something which the Nissan can boast of — and give many sedans a run for their money.

It was becoming difficult to drive in heavy rains, so I finally got the front and rear wipers blades replaced. These are worth the investment at Rs 340 for the front set and about Rs 680 for the rear wiper with arm. Now, we’re armed and ready for the monsoons, and hopefully also for the competition.