The final review of the Nissan Terrano XV 110PS diesel, after over 6 months of long term use. 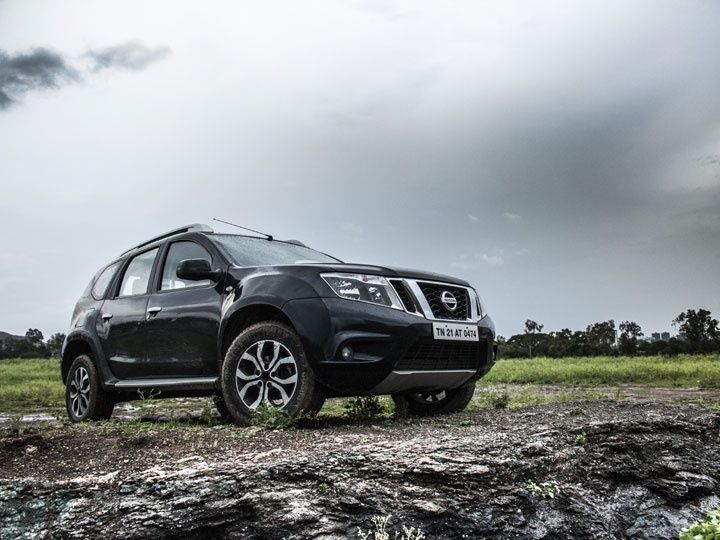 There are few pocket friendly cars that is missed sorely once it leaves the ZigWheels garage for good. And for sure, the Nissan Terrano makes it to this list. Obviously, there are plenty of good things to talk about, but let’s get done with the bitter pill first.

One of the pains what we’ve been cribbing from day one is the creaking monocoque, which squeaks when driven over broken roads or speed breakers. Though overall the Nissan is well put together, my other concern was the cabin build quality as the Terrano developed unusual gaps between the various dashboard parts.

Talking about the interiors of the cabin, what is disappointing is that there are very few bottle holders near the front seats, and not even basic door pockets at the rear. Having said that, the glove box is large, there’s a useful crater above it, and a small compartment with a lid on the centre of the dashboard. The driver’s seat is height adjustable, so one can easily get the desired driving position. I did miss the dead-pedal, but there’s enough space to rest the left foot during long drives.

The other things which are missed sorely are multifunctional steering wheel, automatic locking doors, auto power windows, to name a few. For Mumbai, the air-conditioning system wasn’t chilling enough and the control knobs didn’t feel built to last. Our test Terrano came with a multimedia system which was quite intuitive and easy to pair phones with, but often my voice echoed when I answered phone calls using it.

But having mentioned the negative points of the Nissan Terrano, we cannot take away its strength; which most definitely is its sorted platform and suspension setup which is responsible for its superb ride. In the last six months, I never had to worry about the abundant bad roads and broken parking spots. To add to it, the extremely frugal 1.5-litre diesel motors tuned to churn out 110PS, and mated with a 6-speed ‘box added to the thrill of driving. The only negative being the evident torque-steer.

In spite of competition piling up, the Nissan Terrano with all its shortcomings remain a very strong contender with the right mix of styling, efficiency, spacious cabin and fun to drive character. It’s like an automotive love child — one which drives like a sedan, looks like a SUV and is as frugal as a small car.