Xiaomi To Get In On The Smart EV Action 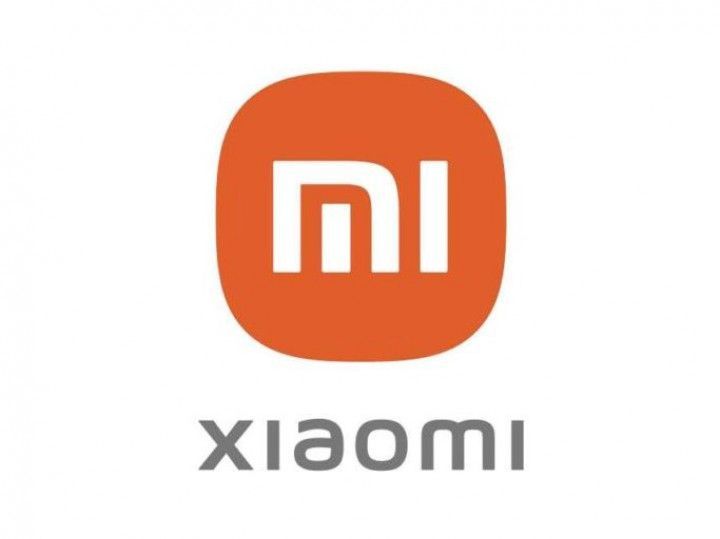 Recently, reports came in that Apple was planning on building a self-driving electric car and now, another smartphone tech giant is set to enter the playing field. Xiaomi, the Chinese tech conglomerate, has announced its expansion into the EV sector with plans to invest in a subsidiary that will focus on the development of smart EVs.

These plans could result in an EV that is laden with features, including self-driving capabilities, thanks to Xiaomi’s background in tech. The smartphone giant isn’t the first to make such a move either. Rumblings in the tech industry include news about domestic rival Huawei, Samsung, and LG getting involved in the EV business as well.

The biggest of these players, however, would be Apple. According to reports, it is already looking for a carmaker to develop parts for its self-driving vehicle. It is believed that Apple already has a revolutionary battery design dubbed the ‘monocell’. You can read more about that here.

Tech giants partnering up with carmakers to develop EVs is a huge win for the automotive industry as it prepares for a paradigm shift towards complete electrification.