What Makes A Targa?

A Targa isn't just a convertible with a fancy name. Nope! 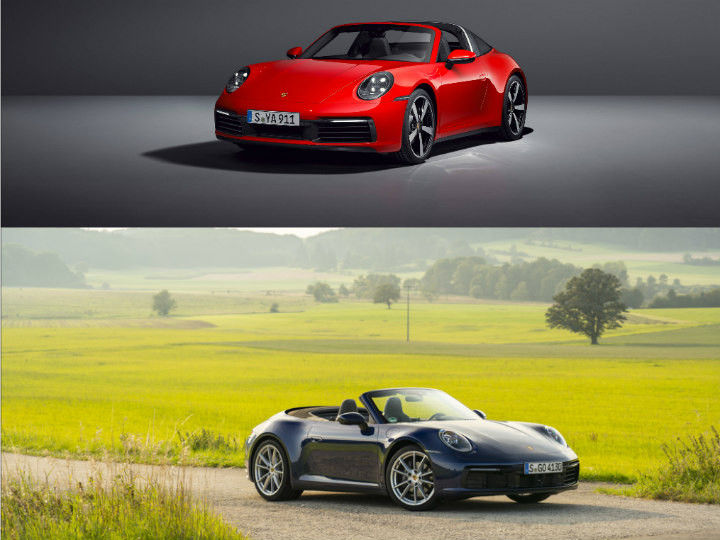 Nostalgia is a strong emotion, especially for someone who has crores to spend on a vehicle and needs it to stand out. Porsche’s new eighth-generation 911 Targa is exactly that. A thoroughly modern yet true to its roots rendition of the Targa that debuted in 1965. Wait, let this video set the mood for you.

What seems like classic design, was actually born out of dodging the rules. You see, back in the early 70s the US was tightening car safety norms. Convertibles - for obvious reasons - would fare poorly in case of a roll-over. Thus, the Targa was born. The name finds its roots in the Targa Florio endurance race that was held in Sicily, Italy. A series Porsche participated in through the 60s and 70s, and won a total of 11 times.

Porsche’s idea of a Targa included a removable roof, and a rollover hoop right behind the seats and a wraparound rear windscreen. This formula debuted over half a century ago and remains more or less the same even today. Earlier, Targas required you to manually remove the roof and store it in the frunk. Now, you simply flick a switch and have the roof disappear behind you.

This is inherently different from the idea of a convertible, where the roof (either a soft fabric top or a metal top) folds away into the rear. There’s no rear windscreen, and no ‘hoop’ either. This means that a regular convertible will let you drop the top quicker. Compare the 911 Cabriolet to the 911 Targa, and you’d note that the Targa takes an extra 7 seconds to drop the roof. In case you’re wondering, to minimize damage and injuries in case the car’s flipped over, most convertibles have two rollover protection bars that pop up in a split second. Here’s a quick video (albeit of a Mercedes-Benz Cabriolet) that shows the system in action.

While convertibles have their own appeal, Porsche has really made the Targa style it’s own. The rollover hoop finished in an intense shade of steel grey, the three vertical slats, and the ‘Targa’ embossing makes the Targa instantly stand out. For a sports car brand that has more variants than members of a typical Indian joint-family, that’s a win right there.

Spec it in Porsche’s signature Racing Yellow, Guard’s Red or a snazzy Python Green, add some delicious Carrera Exclusive wheels and you’ve got a sure shot future classic on your hands. Don’t believe us? Take a look!

PS: Here’s a link to the configurator. Go wild! (https://www.porsche.com/international/modelstart/all/)