Waiting For The 2020 Honda Jazz In India? We Have Bad News

According to reports, the 2020 Honda Jazz a.k.a Fit won’t make it to your nearest Honda showroom in India EVER 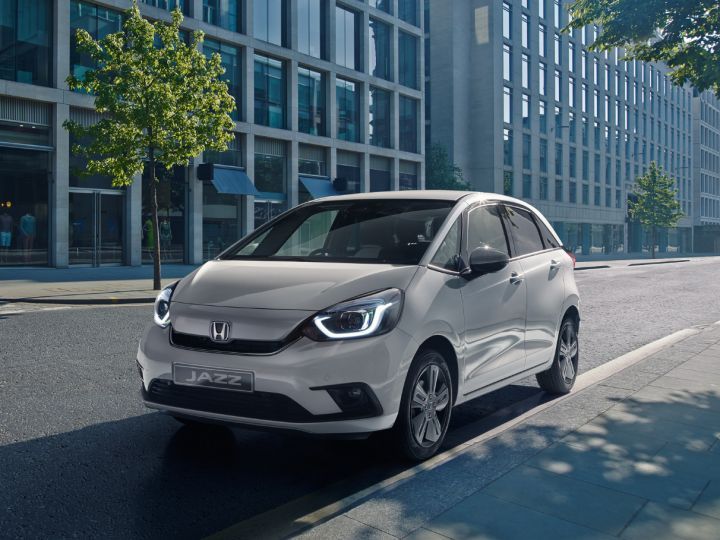 Honda recently unveiled the 2020 Jazz, known as the Fit in international markets at the 2019 Tokyo Motor Show. The fourth-gen Jazz comes with revised styling inside-out and a host of premium features. It also debut the carmaker’s new dual-motor (petrol-electric) hybrid powertrain,known as the e:HEV. If all of these has got you pumped, we have some disappointing news for you: The new Jazz might not make it to India EVER.

According to some reports, Honda Cars India has no plans to bring the 2020 Jazz to India. This is due to various reasons, but the major one is poor sales. Honda sold 649 units of the existing model in September 2019, a dismal number compared to the Elite i20 (10,121 units) and Baleno (11,420 units) in the same period. With such poor numbers, Honda doesn’t want to risk it further by investing in a new model which requires a huge sum of money. Further dampening the situation for Honda is the slump the automotive industry is facing currently facing. If the new Jazz doesn’t click in India, it will be a sunken ship that’s hard to recover from.

The Jazz moniker has had a bumpy ride in India right from the time it was introduced in 2009. It is built for global standards, which naturally equates to higher costs. Honda was able to dispatch just 23,170 units of the second-generation Jazz from 2009 to 2013. The third-gen model which was introduced in 2015 came with a more competitive price thanks to locally sourced parts and removal of upmarket features. However, it lacked the crucial ‘premium’ factor which was associated with the Jazz and fell out of favour with the buying public.

The fourth generation Honda Jazz comes with a host of segment-first features like electric parking brake with auto hold, digital driver’s display and Honda’s SENSING (collision mitigation system). The Jazz also comes with a premium interior and an advanced body structure to accommodate its slim yet beautiful pillars. Re-engineering specifically for India means high investments, which will result in a premium sticker tag. Naturally, it will result in poor sales in a cost-competitive market like ours, and that’s something Honda doesn’t want to deal with. And therefore it took the bold decision of axing the 2020 Jazz for India. Sigh indeed as this is a good example of how we Indians don’t get all the good cars.