Volkswagen Polo to get more equipment

Following Hyundai’s lead, Volkswagen too has now made the list of features on the Polo longer than before 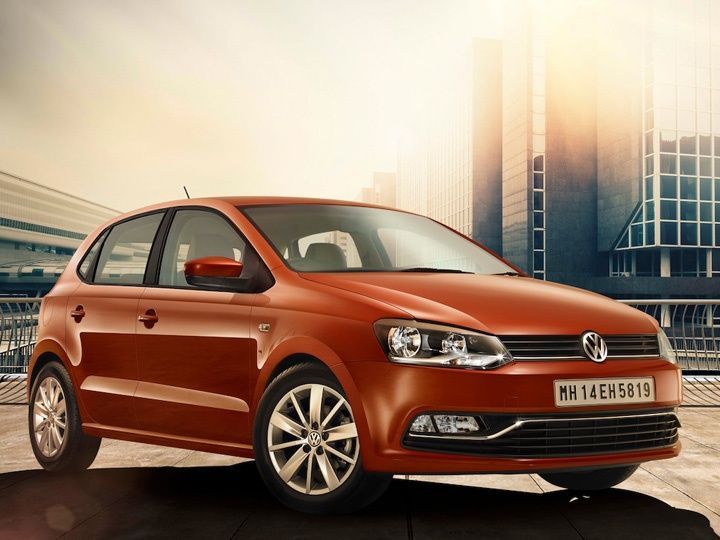 The premium hatchback segment is changing rapidly and the competition is starting to get more intense than ever. Reason? Manufacturers are fighting amongst themselves with regards to a long list of features. Hyundai brought in the Elite i20 last year fully loaded with rear camera, button start, keyless entry and the works. But when the 2015 Honda Jazz came in last month with a touchscreen infotainment and a navigation system, suddenly the list of features on the Hyundai failed to seem as long. Hyundai was quick to react to this change in the wind and installed a touchscreen infortainment not just in the Elite i20 but also in the Xcent and the Verna.

However, this change put a lot of pressure on Volkswagen to bring in some much needed changes to the Polo. And while they haven’t gone all out, they have added some very handy features. Right at the top of the list is the addition of cruise control in the top-of-the-line Highline model. None of the cars in the premium hatchback space come with a cruise control including the 2015 Honda Jazz as well as the Hyundai Elite i20. Other features include, electric folding ORVMs and a cooled glove box. The lower spec Comfortline and Trendline models too will now come with turn indicators on ORVMs. All of these additions will be carried forward to the Cross Polo as well. However the addition of a touchscreen infotainment and navigation would surely help boost its sales a bit more.

Mechanically though, both these cars will continue to be offered with the same engine and gearbox options. No doubt, the increase in features will demand a hike in the price. The updated top-spec Highline model is expected to be priced about Rs 15,000 higher than the current one. Other variants might continue to be sold at the exiting price point.