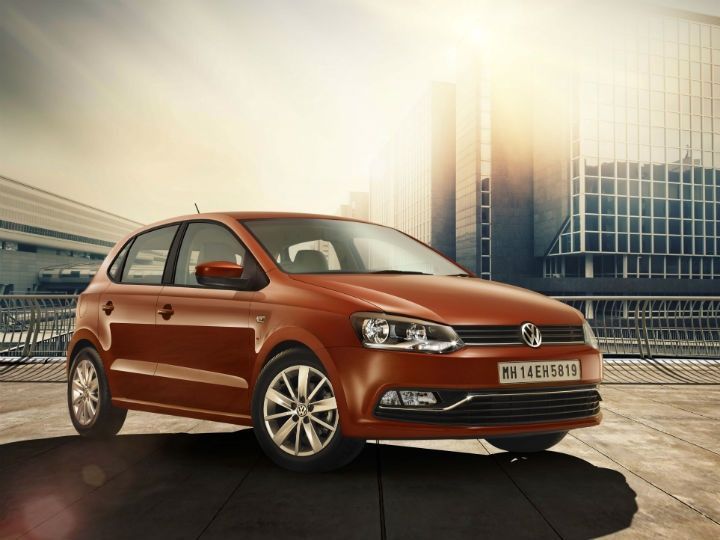 Volkswagen India couldn’t have picked a worse time to temporarily hold production of its bread and butter model, the Polo hatchback in India. The company issued orders to its dealerships to not ‘physically deliver’ any Polo vehicle until further notice from VW. Soon after this directive, the German carmaker has now issued a release to the media that states that the reason for this ‘temporary hold’ on deliveries is in no way related to the ongoing EA189 diesel engine topic.

Since the whole ‘Dieselgate’ issue is only related to the EA189 diesel engine family, it can’t be said for sure if the Polo’s deliveries have been stopped for emission flouting. We’ll be waiting for a statement from VW on the reason of the stop in the Polo’s deliveries instead of jumping to conclusions. All variants (petrol and diesel) have been stopped and no such directive has been issued for the Vento/Rapid, cars from the VW group that share all their mechanicals with the Polo, so it may not be an emissions issue after all.

The EA189 engine family is the set of 4-cylinder 1.6 and 2.0-litre TDI diesels. The 1.5-litre diesel engine that powers the new Polo, Vento and Rapid also comes under the same engine family. It is yet to be determined if the cars produced in India by the VW group are also part of the 11 million vehicles that fall under the emission cheating scandal.